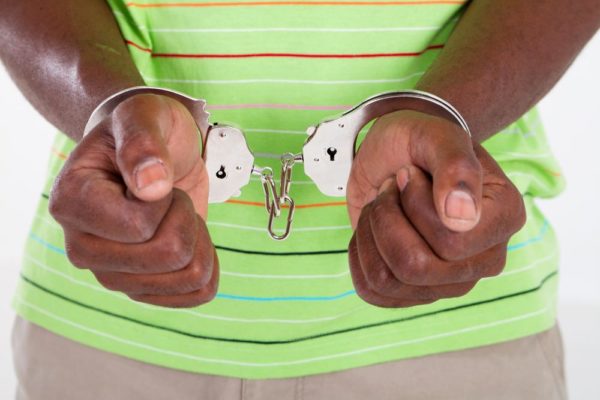 Lagos (NAN) – A 37-year-old carpenter, Okechukwu Onyemachi, who allegedly bit off the upper lip of his lover, on Monday appeared before an Ebute Meta Chief Magistrates’ Court, Lagos.Onyemachi, who resides at No. 80, Kadara St., Ebute Meta, Lagos, is facing a two-count charge of assault occasioning harm and attempted suicide.The prosecutor, Sgt. Cousin Adams, told the court that the carpenter bit the lip of his lover of one and a half years.He said that the accused committed the crimes on Aug. 7, at 8.30p.m., at Kadara, Ebute Meta.“On the fateful day, the accused went to the complainant’s house and met another man there.“The accused got angry, beat and wounded the complainant, bit off her upper lip and hit her forehead with a stone.“The complainant fainted and was rushed to a hospital by her neighbours, who also reported Onyemachi at a police station,’’ Adams said.The prosecutor said that the accused attempted to kill himself at the Denton Police Station, where he was detained.According to Adams, the accused used his trousers to make a noose and hung himself on a toilet water pipe in the police cell.He said that the offences contravened Sections 233 and 244 of the Criminal Law of Lagos State, 2011.The accused, however, pleaded not guilty.The News Agency of Nigeria (NAN) reports that Section 244 stipulates a penalty of three years imprisonment for any person convicted of unlawfully inflicting injury on another.The Magistrate, K.O. Ogundare, granted the accused bail in the sum of N50,000 with a surety in like sum.He ordered that the surety must show evidence of three years tax payment to the Lagos State Government.Ogundare also said that the surety must be resident in Lagos and show evidence of means of livelihood.He adjourned the case till Sept.1 for further hearing.