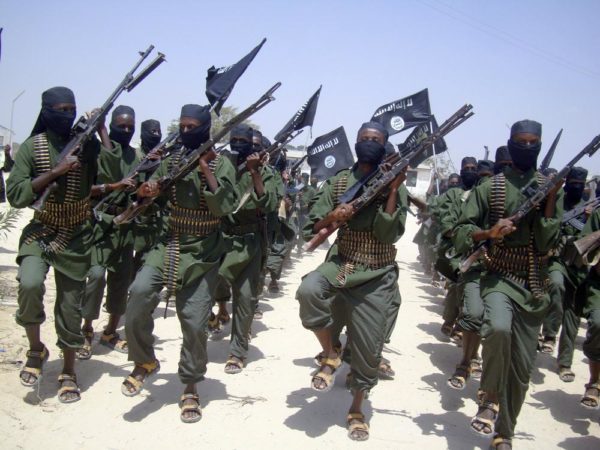 Following the United States’ air strikes on Somalia, which resulted in the death of Al-Shabab leader, Ahmed Abdi Godane, it appears that the terrorist group has already elected a new leader.

The group has announced one of its commanders, Ahmad Umar who is also called Abu Ubaidah, as the new leader, BBC reports.

In a statement released via their website, Al-Shabab announced the election of their new leader, and also warned of the “consequences”of Godane’s death:

“Avenging the death of our scholars and leaders is a binding obligation on our shoulders that we will never relinquish nor forget no matter how long it takes.

By the permission of Allah, you will surely taste the bitter consequences of your actions.”