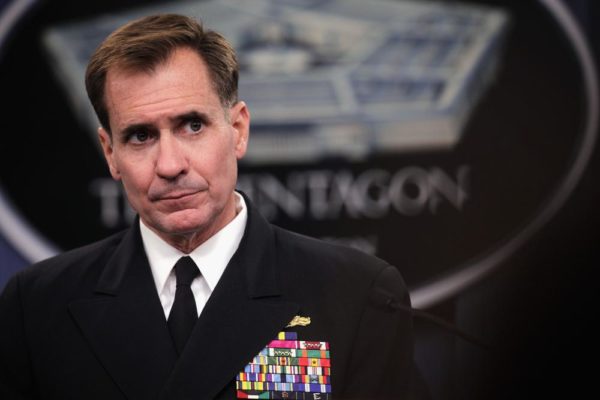 Although there were casualties as a result of the air strike, for a while, it was unclear whether the Al-Shabab leader, Ahmed Abdi Godane was one of them.

However, the Pentagon confirmed Friday, that Godane was indeed one of those casualties, USA Today reports.

“Removing Godane from the battlefield is a major symbolic and operational loss to al-Shabaab…The United States works in coordination with its friends, allies and partners to counter the regional and global threats posed by violent extremist organizations.”

The White House has pledged to continue the fight against al-Shabaab:

“Even as this is an important step forward in the fight against al-Shabaab, the United States will continue to use the tools at our disposal — financial, diplomatic, intelligence and military — to address the threat that al-Shabaab and other terrorist groups pose to the United States and the American people.”