Bachelor of Fine Arts theatre student Goitse hails from Mahalapye in Botswana. ‘Home, Sweet Home’ is her favourite place – ‘the comfort, a home-cooked meal and my family just make it my favourite’, she says.

She says the best thing about Africa is its history: ‘it’s so rich with history of what our forefathers have gone through’. South Africa is her favourite place outside of Botswana because she has ‘met great people there who have become family. They also have a range of interesting official languages’, which are similar to those in Botswana.

Goitse says she entered Big Brother Hotshots for the adventure. ‘People from different countries in Africa, all under one roof, no contact with the outside world in any way? Now that’s amazing!’ she says. In her quest for the prize, she won’t pretend to be someone she’s not and if she wins, she’ll use the money to open a dance studio. ‘That will be a dream come true,’ she says. ‘I haven’t decided on what else’.

Pint-sized student Esther hails from Uganda’s Nsambya . She says she entered Big Brother Hotshots to connect with people from different countries, and to help her expose her talents, something she sees as ‘a very big inspiration’. She’s looking forward to giving Africa the chance to see her ‘true self’ and describes herself as ‘meek, bubbly, creative, truthful and loving’. Esther likes the fact that she’s ‘bubbly, friendly and outgoing’.

Her favourite foods are mashed potato and chicken tikka masala, her favourite book, Rich Dad, Poor Dad and her favourite musician, Rihanna. She likes The Wendy Williams Show and her favourite actress is Zoe Saldanha. Esther says that Jinja is her favourite place in Uganda, which she describes as ‘the pearl of Africa’. Outside of her home country, she sees California as ‘the place of dreams and fun’.

The most influential person in Esther’s life is her brother Fred, because ‘he has been there for me and he always will be’. 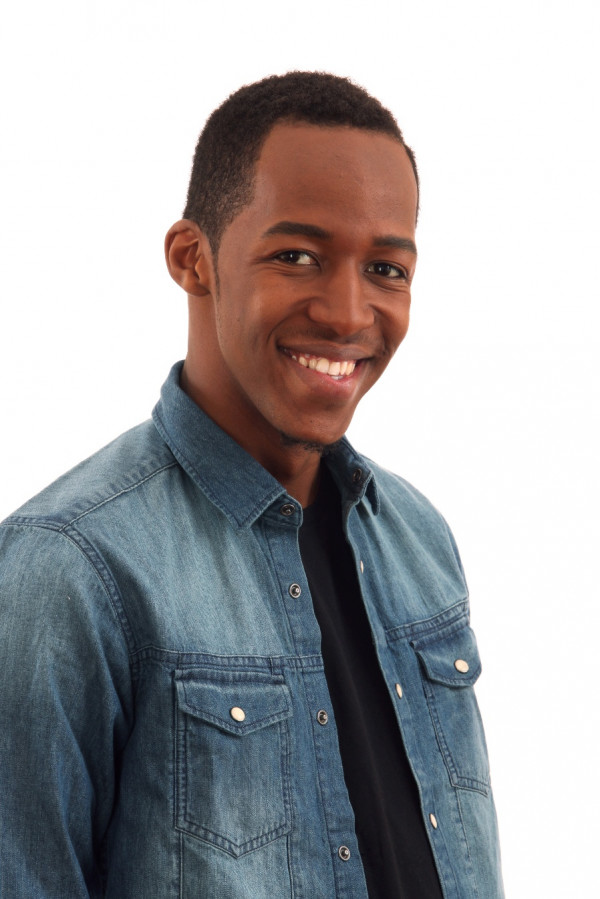 Idris is a photographer from Arusha in Tanzania. His favourite books are ‘anything by Dan Brown’ and he enjoys watching The Colbert Report, Drunk History, The Daily Show and The Ellen Degeneres Show on TV. His musical tastes are quite varied: Chris Brown, Michael Jackson, Usher, Ed Sheeran, Sam Smith, Lana Del Ray and Nina Simone are his favourites.

Idris says he doesn’t have one specific role model, choosing instead to take the best from every successful person he meets. That said, his Mom has influenced his life most. He’s most proud of the respect he’s earned by showcasing his skill and creativity in photography.

He was inspired to enter Big Brother Hotshots because he wants to inspire people and make a name for myself in the process,’ he says. He feels ‘thrilled, excited and accomplished, totally special’ that the continent will be watching him on the show and describes himself as ‘smart, charming, funny, flirty and creative’.

Watch “The Stylist”! New Episode of Reality Access with Tracy