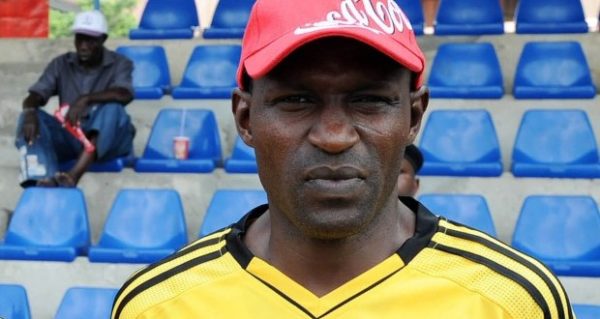 Zubairu Bashir, the Kaduna State Commissioner for Youths and Sports, on Monday resigned his appointment so as to contest in the 2015 general elections.

Bashir, while announcing his resignation at a news briefing in Kaduna, said he wanted to pursue his political ambition.

“I am desirous of representing my constituency in the State House of Assembly after a successful contest in the upcoming 2015 elections,’’ he said.

The erstwhile commissioner however explained that his love for sports would still continue even while away from the state’s Ministry of Sports.

He said he had, during his tenure as commissioner for 10 months, contributed his quota.

“My ministry organised workshop for 30 youths in the state’s southern senatorial zone against drug abuse.

“We also distributed food items for people living with HIV/AIDS, organised skills acquisition programme for over 2,300 youths and provided them with funds to start their businesses,’’ Bashir said.

He also said he achieved a lot in terms of sporting activities within the short period.

“Our athletes in tennis participated in different competitions and brought back gold medals for the state,’’ the former sports commissioner said.

He said further that two cricket players from the state were invited to join the national team to represent the country because of their performances.

Bashir also said a new female team called Fatima Babes emerged during his tenure and are currently in the final stage of the First Lady Competition.