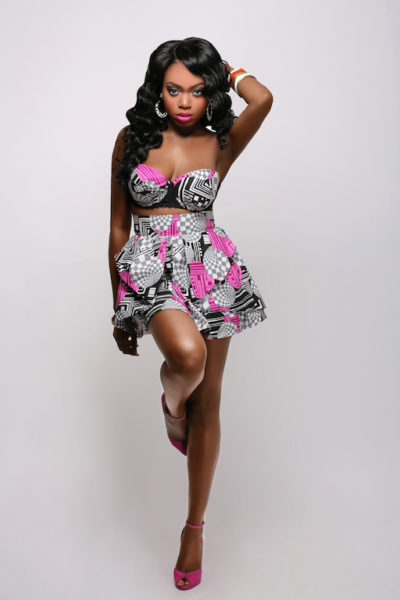 Singer Saeon is finally addressing the rumours that have been making the rounds about her taking the piss at Wizkid through an Instagram post.

For a few days now there have been stories circulating about Saeon, saying that the Baseline Music artiste was making a jab at Wizkid through an Instagram post where she stated, “Folks be like ‘I never charge artists for features’ but I’m N1.5M short and I couldn’t even get a retweet”. 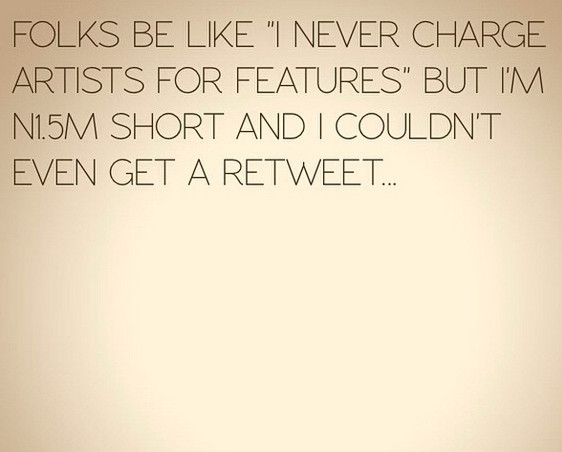 The gist goes, Saeon was talking about Wizkid because of his feature on her hit single “Boogie Down” after which Saeon reached out to Wizkid for social media publicity and he never responded.

However, talking to Gbemi Olateru-Olagbegi yesterday on the Beat99.9FM, Saeon stated that her comment wasn’t necessarily about Wizkid as she has had a lot of collaborations in the past year. She stated that whoever she was talking about knows.

Saeon also touched on the wide-spread story that she and Uti Nwachukwu are in a relationship (which Uti confirmed earlier in the year). According to Saeon, they are just friends.

Did you catch her interview with Gbemi yesterday? What are your thoughts?