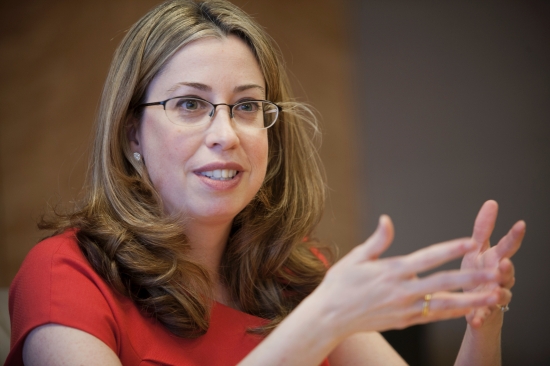 The White House has said that the U.S. is concerned about the deteriorating situation in Burkina Faso resulting from efforts to amend the constitution.

Bernadette Meehan, a spokesperson for the White House National Security Council, stated this on Thursday in a statement.

“We believe democratic institutions are strengthened when established rules are adhered to with consistency,’’ Meehan said in the statement.

Protesters broke into Burkina Faso’s Parliament on Thursday, blocking a vote by parliamentarians to amend the constitution to allow President Blaise Compaore to contest for another term after 27 years in office.

The protesters ransacked Burkina Faso’s Parliament building and set it ablaze before heading towards the public broadcaster to make a declaration.

The headquarters of the Congress for Democracy and Progress, the country’s ruling party, was also burnt down by protesters.

“We call on all parties, including the security forces, to end the violence and return to a peaceful process to create a future for Burkina Faso that will build on Burkina Faso’s hard-won democratic gains,’’ Meehan said.

Gunshots were heard earlier in the day and a helicopter was seen flying above Ouagadougou, the capital of Burkina Faso.

On Wednesday, tens of thousands of people took to the street in Ouagadougou to protest against the bill.

Organisers put the number of protesters at about one million.