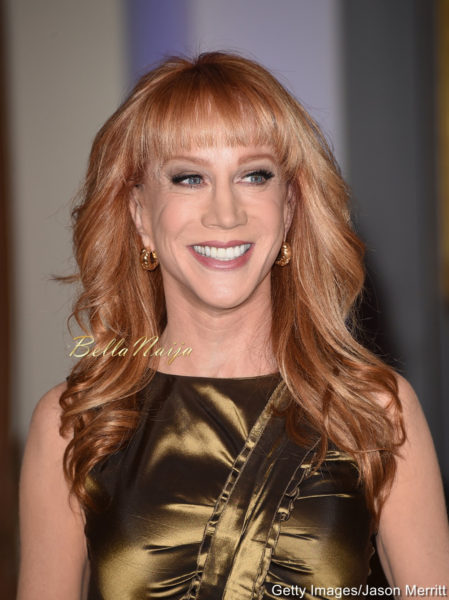 We sure do miss Joan Rivers and her quirky sense of humour on E! Fashion Police. Ever since she passed away, fans all over the world have been wondering who would replace her on the show.

According to TMZ American actress/comedian  Kathy Griffin, will be replacing Joan on Fashion Police. They are also reporting that the show will no longer be a weekly series. Henceforth, it will only be featured during awards shows and other event programming. 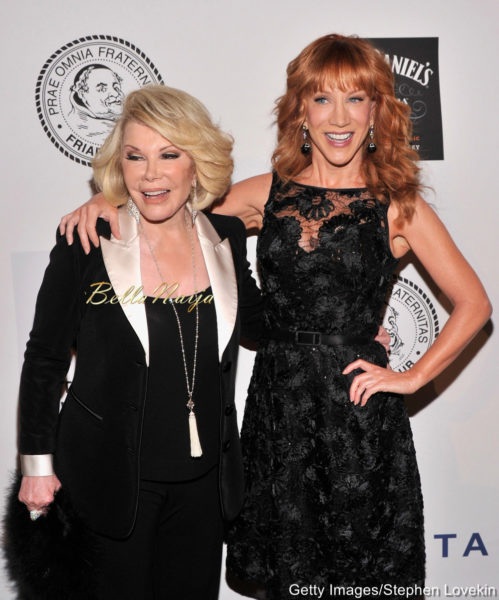 Kathy is known to have a crass sense of humour, and also has a huge fan base. But can she fill Joan’s shoes? Only time will tell…