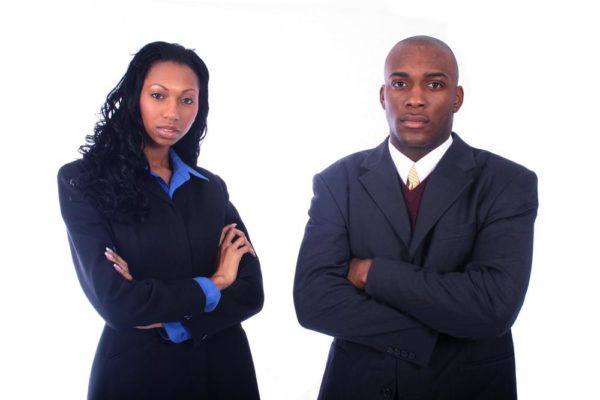 I live in an era in which every one has a voice, and every movement has its advocates. The continued fight for equal rights of racial minorities, LGBT advocacy and equality, the fight for democracy in dictator-ruled regions, the demand for the right to education in impoverished nations-all of these have gained much traction in my generation. However, for many, one movement in particular has taken the forefront- the fight for equality of men and women, also known as Feminism.

And now, my state of confusion has been overcome by a fit of rage. And this fit of rage has caused me to point fingers. Yes, I’m looking at you all, my male peers who claim to have an advanced level of thinking that women and men are equals, yet in private, express their true feelings of mockery for the cause- shame on you. Shame on those men that claim that because a woman is scantily clad, she is “asking to be raped”. Shame on those men who raise their sons to be dominant and powerful in society, but raise their daughters to be subservient by “doing as they are told”. Shame on those men that cannot engage with women in an intellectual argument, but instead cop out by concluding that “she must be on her period”- NO, she is not on her period; she is, however, a complex interplay of emotions, hormones, thoughts, and feelings- a complexity that extends far beyond your comprehension, you simple minded twit. Shame on those men that cannot handle female success and the fact that women are equal competitors, so instead resort to down-playing their accomplishments by making crass jokes about their femininity. And as a black man, I say shame on other black men that scoff at the thought of feminism, when they, of all people, should be sympathetic to the plight of people that are down-trodden and regarded as less than human because of an inherent physical characteristic.

But there will be no double standards in this piece, certainly not; because just as many men are guilty of these transgressions, so are many women. Shame on those women that put down other women for fighting for their cause, and claim ‘they are over-reacting” and excuse misogynistic behaviour by saying “that’s just the way men are”. Shame on those women that mock other forms of feminism, because they believe only their approach is correct, and everything else is just “overt sexuality”. Shame on those women that instead of joining the fight, they look down on feminists, and regard them as “angry, butch, lesbians who can’t find husbands”. Shame on those women who choose the route of complacency in this issue, while a 16 year old is being shot in the head in Pakistan for fighting about this SAME issue. And shame on those women, that despite the leaps and bounds that have been made on behalf of them in the workplace, shirk their assigned duties by claiming “But I’m a girl!!!”.

Now call me crazy for believing that men and women should be treated as equals, but I learned from my mother that a woman can act like a boss, and BE THE BOSS. I learned from my mother, that despite being born in colonized Nigeria- a time when feminism was not even a concept- a woman can walk into a room full of men, and demand attention and respect; that a woman does not cower at the opinion of weak minded misogynists, but instead stands her ground; and that a woman can be an executive at the workplace, but still set time apart to be a loving mother and wife. And I learned from my father, that a man, a true man, not only allows his wife to do all these things, but respects her opinion when she expresses it, and lets her do her own thing, and be her own person. So again, forgive me if I am crazy, but I am of the firm opinion that a woman can do anything, and I mean ANYTHING, that a man can do. A feminist is a person who believes in the social, political and economic equality of the sexes, and I, Oba Banwo, am a feminist.

Grace Efezokhae: Abbreviations Or An Inability To Spell Correctly?

Oba Banwo is a Nigerian living in Canada. While he does not claim to be a writer, he finds writing as the best way to express his feelings on Nigeria, and life in Canada.