So Sad! Emeli Sande Divorces Husband after One Year of Marriage and 10 Years of Dating 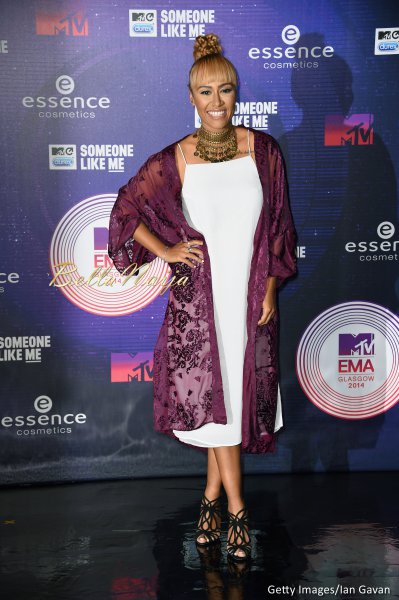 British singer-songwriter Emeli Sande has confirmed that she and her husband split after being married for a year, even though the two of them had been dating for 10 years – since she was 17 years old.

The singer and her childhood sweetheart Adam Gouraguine dated for ten years before tying the knot in September 2012, and Emeli said she is still coming to terms with losing her “best friend”.

Emeli Sande who has been very hush-hush about the aftermath of her marriage has confirmed that the two of them actually broke up last year.

According to Emeli, the split has been very hard on her because it’s more like losing her best friend than her husband.

She opened up to Times and stated, “Adam and I had been together since I was 17. He was my only boyfriend. That’s the only person I’ve been with for the past 10 years. So (losing) our relationship more than the marriage was the big part for me to deal with.”

She continued, “Everyone thought I’d gone mad. ‘What do you mean a divorce? We were all at your wedding a few months ago!’ But there was just something inside me that said, ‘This isn’t the life. You’re pretending to be someone else.’ And that’s so hard to explain to someone. I can’t explain it now.”

Emeli, who showed off a slimmer new look at the MTV Europe Music Awards in Glasgow on Sunday night, confirmed that she is going to keep the tattoo on her left breastbone which reads ‘I love you Adam’ in Serbian.

Related Topics:Adam Gouraguinebreakupdivorceemeli sande
Up Next

Chidinma Ekile: I Was Conceived and Certified Totally Blind at Birth | Listen To ‘Martha’