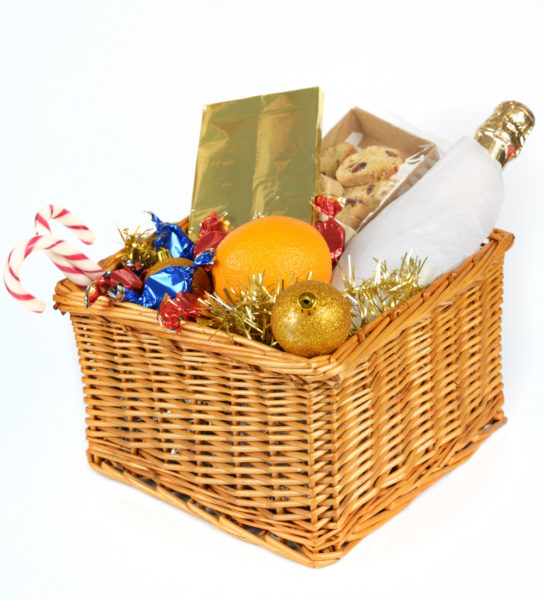 The Nigeria Police Force is advising citizens to be vigilant this festive season.

They are urging citizens to be cautious when receiving gift from strangers to avoid the possibility of explosives being embedded in them. Authorities also called for the careful use of “bangers” and fireworks.

Here is their statement on the matter:

The Inspector-General of Police, IGP Suleiman Abba, CFR, NPM, NPOM, in the light of the Yuletide season and emerging security challenges in parts of the country, hereby warns all citizens to be vigilant while receiving gifts from unknown persons that may pose as friends during the season, to avoid explosive-laden hampers as gifts.

The Inspector-General of Police also cautions against the use of fireworks such as knockout, “bangers” and other explosives in the celebration as they could cause distraction that may further heighten fear of insecurity. He also enjoins citizens to shun all forms of violence and unlawful acts, eschew bitterness, hatred and rancor and go about their legitimate duties without fear of intimidation from any quarter during and after the season.

Meanwhile, to ensure a peaceful and incident-free Yuletide, the IGP has directed all Zonal AIGs and Command Commissioners of Police, to take all necessary measures in ensuring the provision of adequate security for worshipers, travelers, picnickers and all citizens across the country before, during, and after the season. Command Commissioners of Police are to personally ensure that all key and vulnerable points within their jurisdictions, including places of worship, recreation centres, motor parks, highways, financial institutions and all places of public resort are adequately and effectively protected.

I Will Not Fail Nigerians – Pres. Jonathan