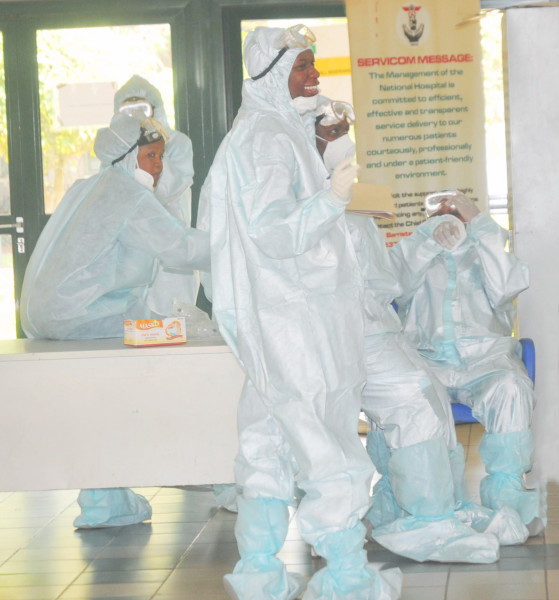 A female health worker who returned from Sierra Leone on Sunday night has been diagnosed with Ebola.

She is currently being treated at a hospital in Glasgow. According to Jeremy Hunt, the UK Health Secretary who confirmed the news, she is isolation at Glasgow’s Gartnavel Hospital.

BBC reports that all possible contacts with the case are being investigated, including on flights to Scotland via Heathrow.

Hunt told reporters that she will be flown from Glasgow and taken to the Royal Free Hospital in north London “as soon as we possibly can.”

The hospital is also where a British nurse William Pooley who contracted the virus was treated.