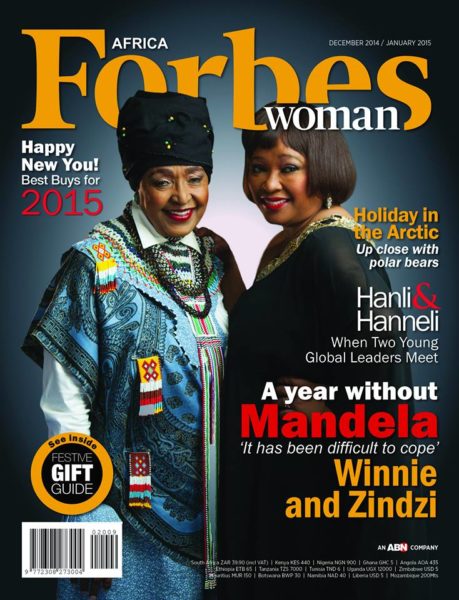 It’s hard to believe that it has been a year since Nelson Mandela, South African anti-apartheid revolutionary, politician, philanthropist and former President died.

In a bid to see what the life of people close to him has been in the past years, Forbes Woman Africa features his ex-wife Winnie Mandela and daughter Zindzi Mandela.

Ghanaian OAP Denies Rape Allegations from 19-Year-Old, Says it was Consensual as another Woman Speaks Up