Kate Henshaw Refutes Reports that Her Nephews Were Kidnapped

This morning, there were widespread reports on the Internet about two young boys who were reportedly kidnapped from their Magodo Estate home in Lagos by a maid last night. Afterwards, reports started circulating that they are Nollywood actress Kate Henshaw‘s nephews.

Here is the photo of the boys: 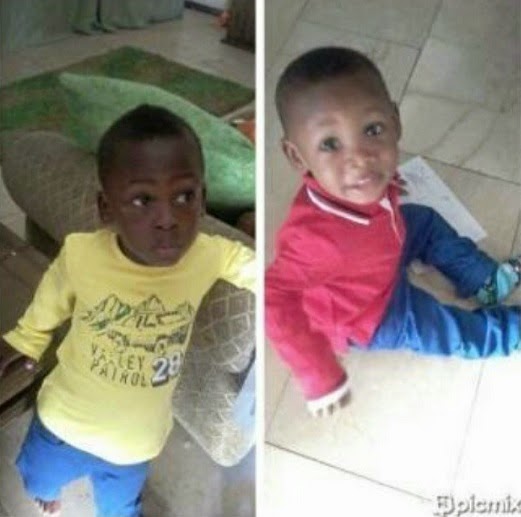 However, Henshaw has refuted the reports via Twitter, stating that she only helped spread the word for a friend, whose nephews were kidnapped: