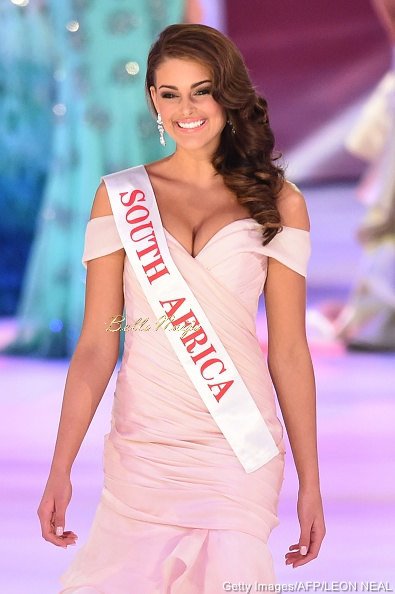 – Top five semi-finalists are announced and they are from (in no order) Hungary, Australia, United States, South Africa and England.

– All contestants introduced to the audience

The grand finale of the 64th edition of Miss World competition is all set to start in London. The coronation night will be broadcast live on the official website of Miss World.

The 2014 Miss World Grand Finale is about to Start!! Find out Where to watch it Live