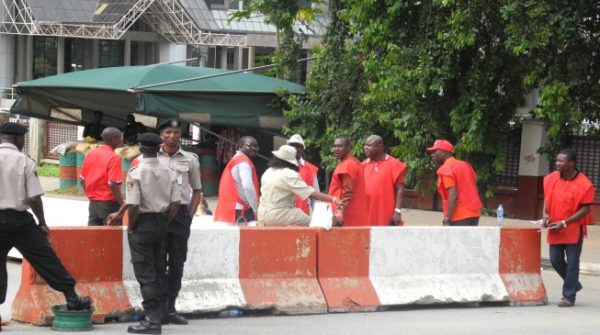 Oil workers in Nigeria are set to embark on an indefinite strike from Monday, December 15th, as they are unhappy about some unresolved issues they have with the Federal Government.

An official from PENGASSAN is said to have told reporters that ” some of the contentious issues include the decision of the management of Total Nigeria to sack the PENGASSAN zonal Secretary in Port Harcourt and the lack of promotion for workers of the Petroleum Trust Development Fund (PTDF).”

The workers also reportedly complained that the Petroleum Industry Bill (PIB) which was sent to the National Assembly for review two years ago is still yet to be passed.

“We (the oil workers) have sufficient reasons, based on information available to us, to believe that the law makers are not prepared to pass the law, even as the state of the country’s petroleum industry has continued to deteriorate as a result of the absence of a regulatory and legal framework for the industry…

This does not augur well for the future of the country’s oil industry, as new investments would continue to elude the country, to the benefit of other oil producing nations around the continent, if the law is not passed. This is not acceptable,” said the official.

“You Have at Least N1 Million in Your Account…And so What?” – Comedian Mc Abbey Criticizes Buhari