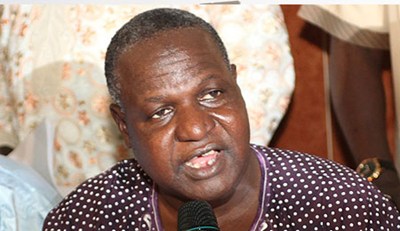 Malam Abdulwaheed Omar, the President, Nigeria Labour Congress (NLC), has said that the dwindling crude oil price is affecting the country because Nigeria has never imbibed the culture of saving.

Omar spoke at a briefing on the ongoing strike by NUPENG and PENGASSAN on Tuesday that it was the refusal of government to fulfill agreements reached with the unions that led to strike.

He said in spite of the crude oil situation faced by the country, the unions would not stop fighting for the rights of the people.

The NLC president said that it was high time the government stop breaching agreement reached at the negotiation table.

“I think it is high time we call on government to make sure that every agreement mutually reached and sign must be implemented as when due.

“We must note that failure on either side should not be condoled because I have not even seen anywhere, where agreements reached with workers are breach by those in authority.

“This does not speak well of our democracy because democracy means do what is right,” Omar said.