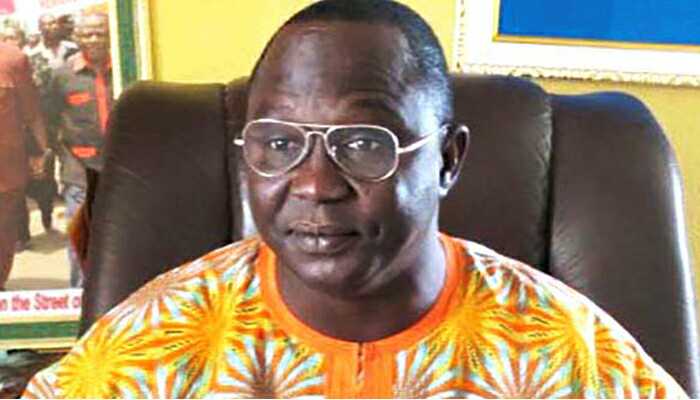 The President of the Nigerian Labour Congress (NLC) Ayuba Wabba has announced that the union has called off the Nationwide strike scheduled to take place today, Tuesday, October 6.

Wabba said the decision was reached after agreements and documents were signed last night in Abuja at the end of the meeting of the tripartite committee set up to come up with the new minimum wage, Punch reports.

Having reached this position and agreements signed, the proposed strike action is hereby suspended

The figure of the new minimum wage arrived at by the committee was however not disclosed as he said the figure would only be made public after their report had been presented to President Muhammadu Buhari by 4.15pm on Tuesday.

I am happy to report to you that we have concluded our assignment and we will submit our report to the President by 4.15pm on Tuesday.