Anthony Mackie: Dreadlocks May Make You Look Like a Criminal 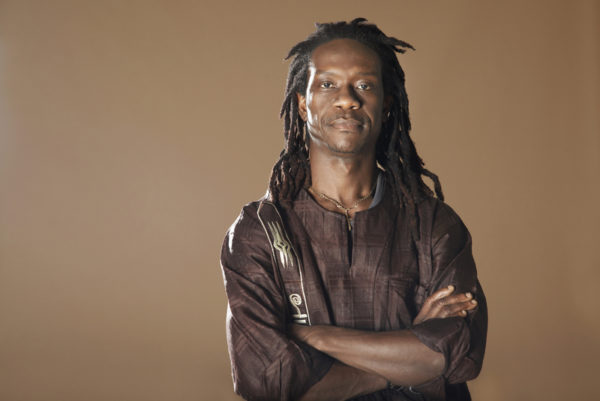 African-American actor Anthony Mackie has people talking with his comments about dreadlocks in an interview with The Grio.

“Like my nephew wanted to grow dreadlocks. I’m like fine, I’ll sit you down and I’ll watch The First 48 with you and everybody you see on that show, that’s doing something wrong, they’re black dudes with dreadlocks. So, do you want to be seen as part of the problem or do you want to be an individual?”

“Let’s just say you have locks and you walking down the street. The police pull you over and say you fit the description of somebody. You start yelling and arguing with the cops. Next thing you know you pressed up against the wall going to jail for something you’re not even involved in just because you look like somebody and you don’t know how to handle yourself.”

In his interview he also talked about how hard it is to make it as a black actor in Hollywood, and he addressed the recent perceived ‘snub’ by the Oscars, saying he doesn’t think they are being discriminatory, rather, he thinks the studios rarely give black actors Oscar-worthy roles.

“Hollywood believes that there’s no market overseas for black actors.”

“They say that about Denzel Washington, they say they have no foreign value,” Mackie said. “If we’re not financing and doing our own stories, we can’t expect to see ourselves come award season.”

You can watch the interview on The Grio.

**Photo used for illustrative purposes only.

Related Topics:Anthony Mackie
Up Next

Elle Magazine SA Profiles Eku Edewor as ‘One to Watch’ + Shines a Light on Her Style!