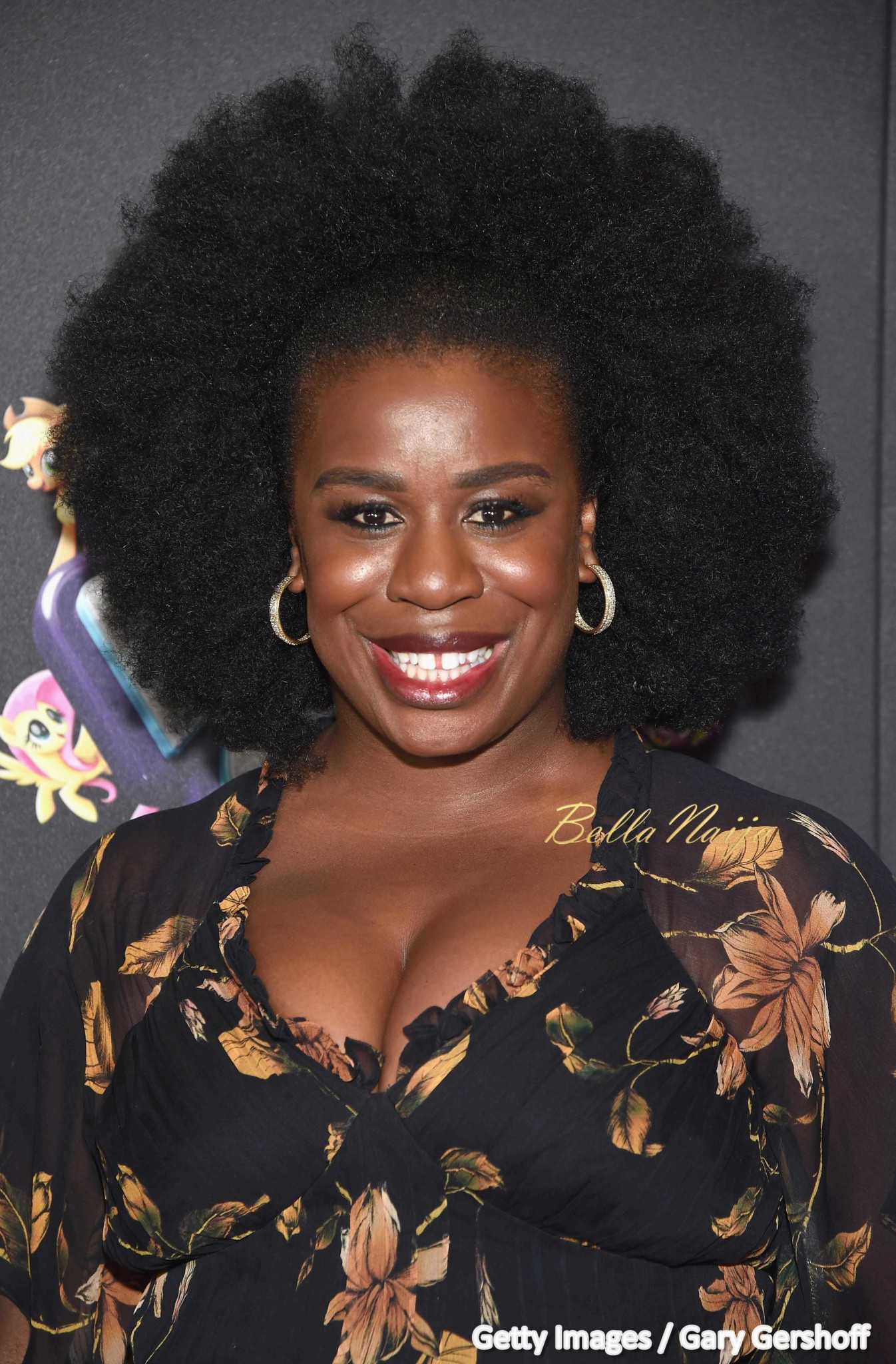 The dramatic anthology series co-owned by “Hunters” creator David Weil has been in production since it received a series order in October 2020 and is now set to premiere on Amazon Prime Video in over 240 countries and territories worldwide later in the year.

“Solos” is a “dramatic and thought-provoking seven-part anthology series that explores the deeper meaning of human connection, as explored through the lens of the individual. “Solos” will tell unique character-driven stories, each from a different perspective and moment in time, that illuminate that even during our most seemingly isolated moments, in the most disparate of circumstances, we are all connected through the human experience,” Deadline reports.

The series which also stars Nicole Beharie, Anthony Mackie, Dan Stevens, and Constance Wu will be produced by Pixie Wespiser and executive produced by David Weil alongside Sam Taylor-Johnson and Laura Lancaster. David Weil also makes his directional debut on the series with other directors including  Taylor-Johnson, Zach Braff and Tiffany Johnson.

About the series, David says, “I am beyond thrilled to be bringing Solos to life alongside this group of artists who I so deeply admire. I created this piece with a desire to capture stories about connection, hope and the search for that common hum of humanity that binds us all. I’m immensely grateful to Jennifer Salke and my incredible partners at Amazon for their unwavering support and collaboration on this special project.”