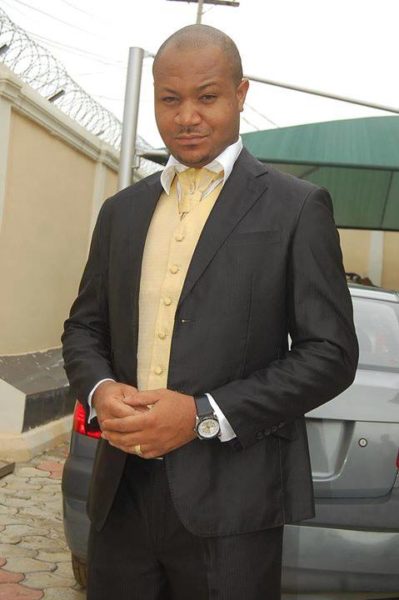 However, shortly after, the Twitter handle @MunaObiekwe claimed these reports were rumours. The account holder also retweeted fans’ responses admonishing the public and media agencies for spreading false reports.

Thankfully, fellow Nollywood actors have cleared the air, most notably Nonso Diobi, confirming the actor’s death and calling out the impostor for confusing the Nigerian public. 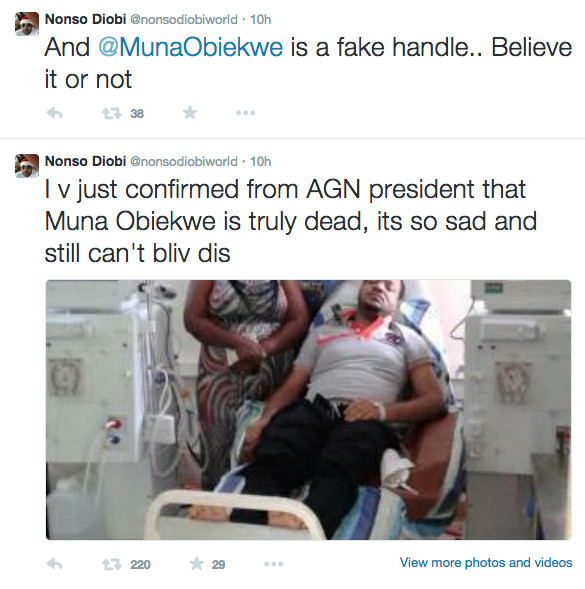 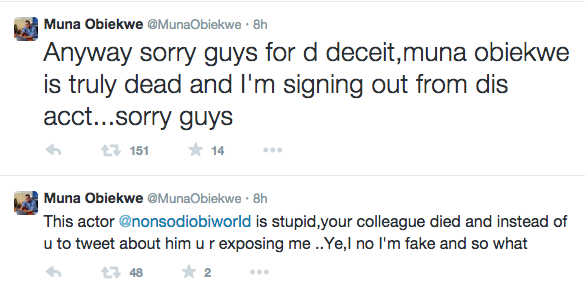 We wish the late actor rests in peace, and hope his family finds solace in this tough time.

Doris Simeon Reunites with Her Son After 4 Years Apart