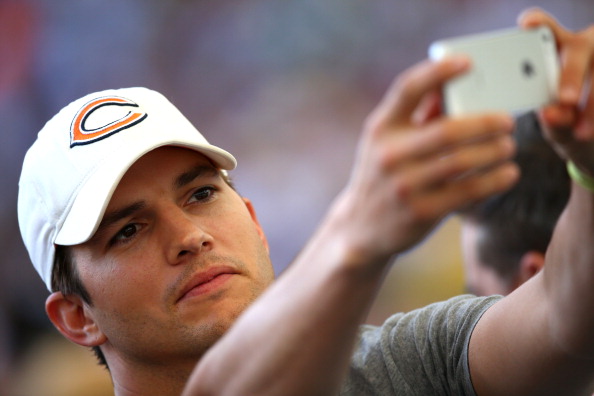 According to a research carried out by Ohio State University, men that take a whole lot of selfies probably have elements of narcissism and psychopathy.

The university apparently sampled 800 men from age 18 to 40 who completed an online survey asking about their photo posting behavior on social media. The participants also completed standard questionnaires for anti-social behaviors and for self-objectification.

The study showed that men who posted more online photos of themselves than others scored higher on measures of narcissism and psychopathy.

In addition, men who were more likely to edit their selfies before posting scored higher in narcissism and self-objectification, which measures how much they prioritize their appearance.

Read up more about the study here.