Ashton Kutcher: If You Want to Know If You're Not Gay, Kiss a Dude 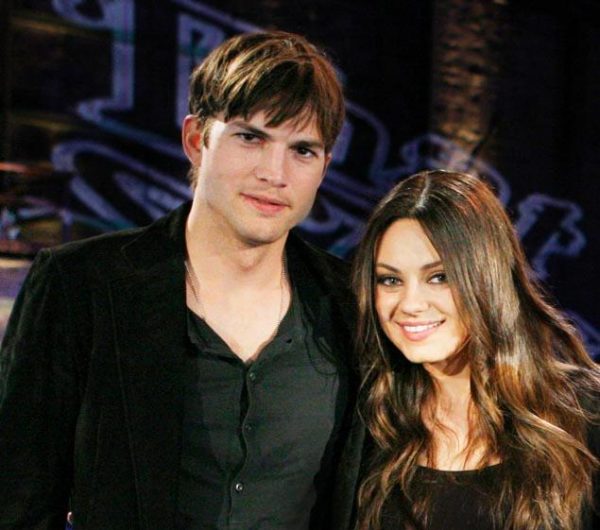 Hollywood actor Ashton Kutcher was recently featured on TV show Conan to talk about the finale of his show Two and a Half Men alongside his co-star Jon Cryer.

While on the show the fact that Ashton Kutcher and Jon Cryer once shared a kiss onscreen came up.

The 37-year-old actor explained to Conan, “Jon’s my second male kiss on screen. My first one was in Dude, Where’s My Car? Here’s the thing… if you want to know if you’re not gay, kiss a dude. If you feel nothing, you know. It was weird because he had a little stubble, and now I understand the issue with the stubble. It’s a little scratchy and itchy.”

Watch the interview below!

Jim Iyke Shows How He Handles the Cold While on Tour, Says ‘Boiz Not Smiling’