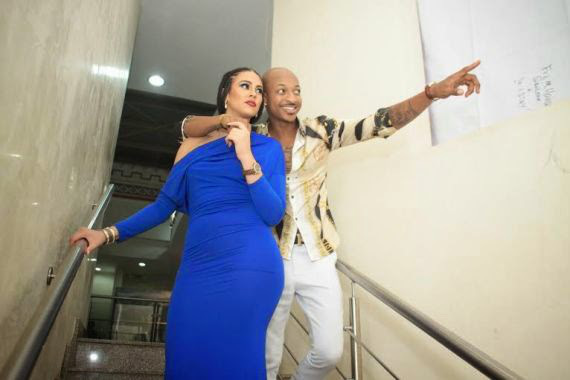 Over the weekend, eagle eyed fans of Nollywood actor IK Ogbonna sparked pregnancy rumours when they spotted a (barely visible) “baby bump” in a photo of IK and his Colombian girlfriend Sonia Morales. Sonia is a 24 year old Masters student at the University of Belgrade who works as a translator as she speaks 5 languages fluently. The couple reportedly met on Instagram and their love has been waxing stronger since then. 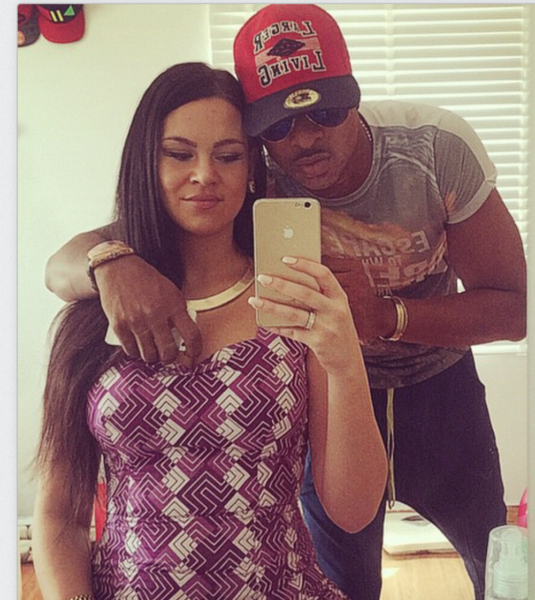 Photo which sparked the rumours

BN reached out to the lovebirds and here is what the happy father-to-be had to say!

Yes, Sonia Morales, the only woman in my life, is six months pregnant and we counting down days to receiving God’s gift to us. It’s a beautiful thing when two people can create something magical out of love.

We also noticed a ring on Sonia’s finger – engaged or married?

In regards to your question respective to the ring on her finger – Let’s just watch and see . She’s almost done with her masters and I am very happy with her strength as exhibited in still facing her studies under this condition.

Thanks to all the well wishers, God bless you. And to all those who have a thing or two to say in the negative light – shout out to their “virginity”, double standards, fake morality and series of abortion. If you receive a gift from God out of love, It’s best you own up to your responsibility and accept it with love . I am the happiest man under the Sun.

Yay…Lady Gaga is Engaged! Check Out Her Heart Shaped #BNBling