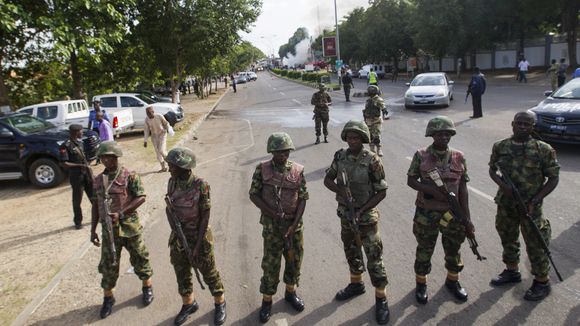 A Federal High Court in Lagos yesterday ruled that it is unconstitutional for the federal government to deploy soldiers to monitor the forthcoming elections at polling stations.

According to Vanguard, the court ruled that there is no part of the constitution “which empowers the President of the Federal Republic of Nigeria and Commander-in Chief of the Armed Forces to deploy military for election purposes.”

The court delivered the judgement in response to a suit filed by a member of the House of Representatives and chieftain of All Progressives Congress, APC, Femi Gbajabiamila.