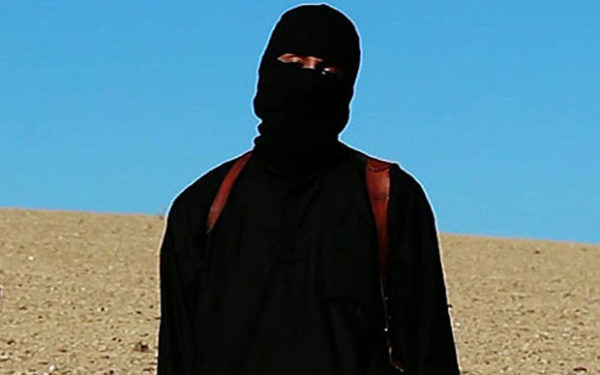 ISIS executioner, “Jihadi John,” whose identity was recently revealed as Mohammed Emwazi, has reportedly apologised to his family for the shame he has brought upon them.

According to The Independent, Emwazi expressed remorse for the “problems and trouble the revelation of his identity has caused” his family.

He is said to have made the apology via a third party from Syria to his family, who have since been forced into hiding following the revelation of his identity.

Sources say Emwazi’s father named Jasem, reportedly called his son a terrorist and a dog last week. As a result, many are regarding Emwazi’s apology as being made for “self-interested reasons, as Muslims who dishonour their parents are thought to be more likely to go to hell.”

News sources have also condemned him for apologizing to his family, but not offering apologies to the families of ISIS’ victims he executed.