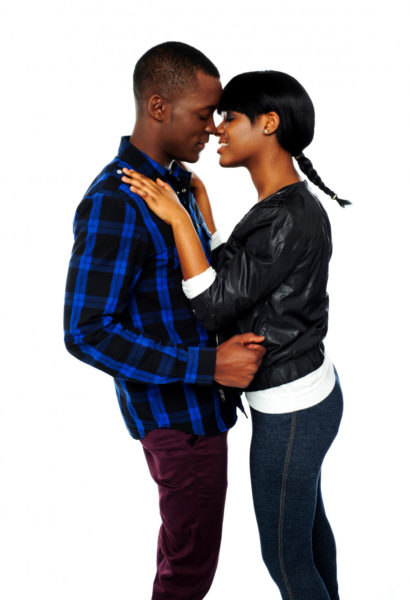 “Maybe I was destined to forever fall in love with people I couldn’t have, Maybe there’s a whole assortment of impossible people waiting for me to find them. Waiting to make me feel the same impossibility over and over again.” – Carol Rifka Brunk, Tell the Wolves I’m Home

Growing up through the years, I’ve never really been caught up in love, well, except until recently. I remember clearly my secondary school days in FGC Ijankin, Lagos, where it turned out that for my entire six years sojourn I never really had a close female pal, howbeit dating anyone. This was perhaps a function of many things; a key part of it being that I was for most part of my stay, that random dude who never really fitted in. Going through University, not much really changed – although I had at least transformed from that random dude. In between these periods of my life, however, there remains one phenomenon that has never ceased to amaze me – how many people love people who never love them back, only to as well be loved by people who they do not love.

A few days back, a friend of mine complained bitterly to me of how he was being stalked by a lady he had previously known during his service years. According to him, all through his NYSC, all that they ever shared was a couple of casual conversations. However, after NYSC, she never stopped to track him, with calls, SMS, looking out for him on Facebook, ending it all with getting his BBM Pin.

While we laughed at his stalker lamentations, the conversation switched to another lady whom he had liked all through his University days and still fanned a flame for, but who never returned his love advances. It was there and then that the mystery of unreturned love began to hit me, because it was something I could as well also relate to. Around the world, stories abound of people who have gone as far as suicide as a response to unrequited love. Only last week, I heard on radio how a young youth corp member committed suicide because a lady he thought he loved returned from her trip to her hometown with an engagement ring. According to reports they had a good chemistry during their NYSC orientation camp and as a sharp guy, he had begun to harbour thoughts for her, only to be surprised by a wedding ring.

I really do not have a problem with not being loved back by the ones we love, because in truth there’s still a need for many other factors to fall in place, to make a complete love case. What is, however, quite disturbing is how some people choose to use other people’s love/likeness for them to their selfish advantage. We all have at least one person or the other who we know admires us so much and would readily go any length to impress us. Instead of helping them manage their expectations, many of us choose to keep them tied to our apron springs.

Sometimes I try to imagine how many people around the world are caught up in this web of unrequited love. Really, would love have been any easier if it was as simple as “As I love you I love you, oya talk your own” or it’s the ones who choose not to love us that push us till we meet the very ones who love us as though we were everything.
As we go into this new week, in search of the golden bucks, I raise a glass with every other person around the world, who has found him/herself in love with another, who never loved them back. Cheers to the ones who never loved us, for they also help us keep hope alive.

“I have to admit, an unrequited love is so much better than a real one. I mean, it’s perfect… As long as something is never even started, you never have to worry about it ending. It has endless possibilities” – Sarah Dessen, The Truth About Forever.