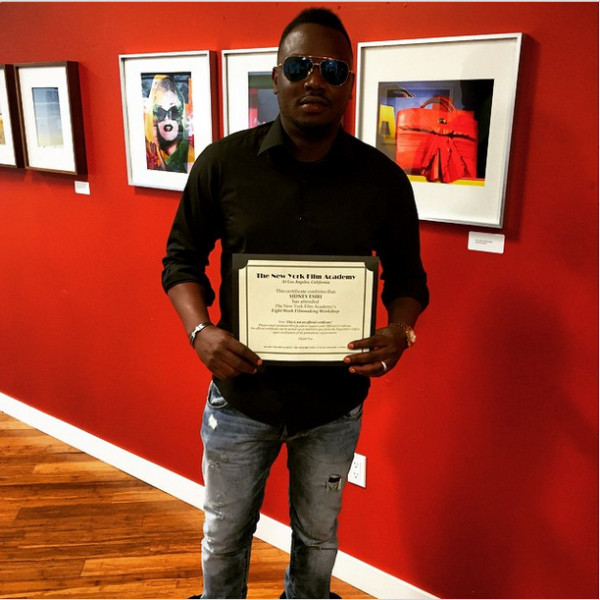 Dr. Sid is definitely ready to make use of his newly learned skills as a film director.

The Mavin artist who graduated from the NY Film Academy recently has shared his very first directorial debut which is a short film he made for his final project.

In a brief write up about the movie titled ‘Application’, he wrote, “A story about a man who’s inaction results in a great loss. This is my first short film and it was my final project at the New York Film Academy, I’m looking forward to growing as a film maker. I hope you enjoy.”

Check it out below!

Benin at War Over its Heritage! The Highly Anticipated ‘Invasion 1897’ Now on DSTV BoxOffice