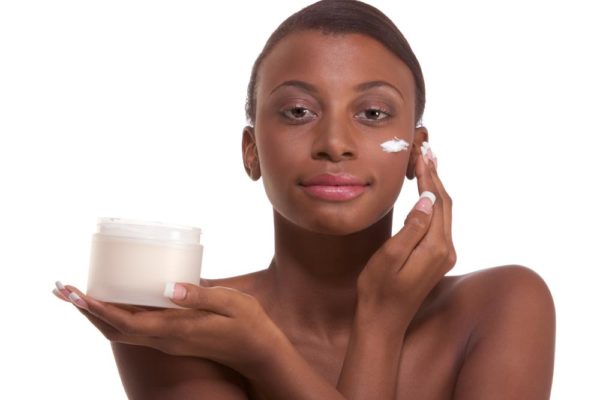 Ivory Coast has banned skin-whitening creams due to fears that they cause lasting damage to health.

The announcement was made via a statement released by the country’s health ministry, which reads in part “Cosmetic lightening and hygiene creams … that depigment the skin … are now forbidden,” Guardian UK reports.

According to the report “the ban affects whitening creams and lotions containing mercury and its derivatives, cortisone, vitamin A or more than two percent hydroquinine, a lightening agent that is used to develop photographs.”

Speaking on the ban, Elidje Ekra, a dermatologist at the Treichville University Hospital in Abidjan, said:

“In our cultures, some people think women with light skin are the most beautiful. This beauty standard … pushes many girls to depigment their skin,” she said.

“What we see in the media is the lighter one’s skin is, the better one’s life,” he added, referring to advertisements that fill the streets of Abidjan, Ivory Coast’s biggest city, showing models with lighter-than-average skin. While the craze is most widespread among women, some men use the creams too.”

Christian Doudouko, a member of Ivory Coast’s pharmaceutical authority, warned against the dangers of using such creams, as they can cause skin cancer, and can also lead to and exacerbate hypertension and diabetes.

The report further mentions that use of such creams are even more widespread in Nigeria than Ivory Coast.  Also, creams are also extremely popular in many countries in Asia, including India, Pakistan and Japan, as well as in the Middle East.

Photo Credit: Mocker/Dreamstime.com (*Photo is for ILLUSTRATIVE PURPOSES only*)

PayPal Producing Ingestible Pill that Preserves Password in Your Stomach