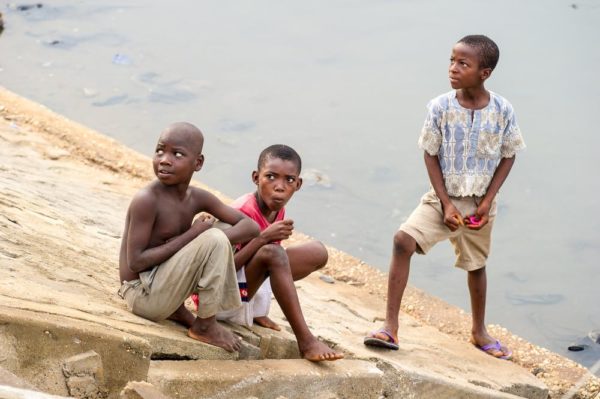 Wednesday, May 27th, Children’s Day, was a tragic day in Gure town in Ilorin, Kwara State, as three children are said to have been killed by lightning.

The lightening at Gure, a popular ancient town and the commercial nerve centre of Baruten council, struck during a downpour between 12 midnight of Tuesday and 1a.m of yesterday.

The lightening was said to have killed all the children instantly, three of who were of the same parents. The fourth one came to pass the night with the other victims. The injured ones have been hospitalised.

Sources said the lightening broke down the wall of the house, and that the remains of the victims have been buried in accordance with Islamic rites.

It was further learned that the down pour also blew off the roofing sheets of many houses in the town, rendering some residents homeless.

Chairman of the local government, Mallam Mohammed Omar-Bio, confirmed the incident, and is appealing to
the National Emergency Management Agency (NEMA)to intervene in the matter.
He further stated with the latest incident development, the number of rain disaster victims in the area was more than 200.
Photo Credit: Siempreverde22/Dreamstime.com (*Photo is for illustrative purposes only*)
Related Topics:Children's DayIlorinKwara StateRIP
Up Next

Ex Youth Corper is Making Sculpture of Pres. Jonathan to Honour Him – PHOTOS