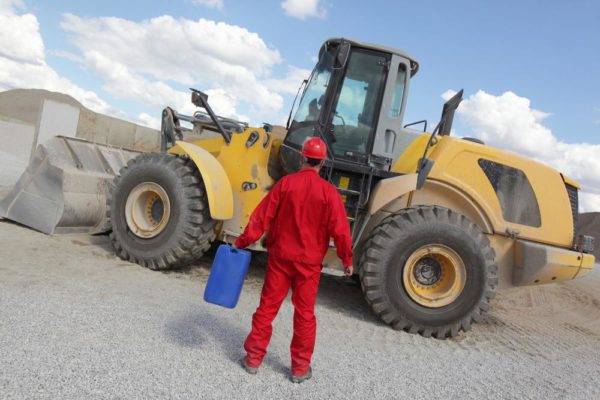 According to data released by the National Bureau of Statistics (NBS), Nigeria earned N2.8 trillion in the first quarter of 2015 from the exportation of petroleum products, Vanguard reports.

The amount is said to be 64.18 percent of the Federal Government’s 2015 budget of N4.425 trillion.
In addition, the report states:

Giving a breakdown of the petroleum products export, the NBS disclosed that crude oil emerged the highest exported commodity in the quarter under review, valued at N2.251 trillion, representing 69.7 per cent of the country’s total export.

Liquefied Natural Gas followed with an export value of N306.16 billion, while the country earned N152.268 billion from the export of liquefied propane.

In general, the NBS stated that Nigeria exported mainly mineral products, which accounted for 2.880 trillion or 89.2 per cent of total exports.

The value of merchandise exports totalled 3.23 trillion in the first quarter of 2015, an increase of 275.6 billion or 9.3 per cent over the value recorded in the preceding quarter.