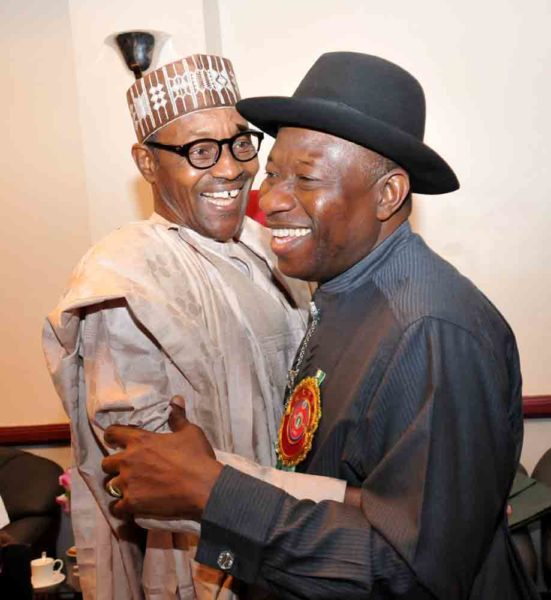 One of these arrangements is formally dissolving the Federal Executive Council (FEC). This will be done today, according to Vanguard.

The session which will be presided over by President Goodluck Jonathan is expected to witness a formal speech by the President, highlighting his achievements while in office since May 29, 2011.

Ministers are also expected to make speeches on their experience as members of the council under President Jonathan.

The meeting which is expected to commence by 11am will afford each minister an opportunity to relieve his experience while in office.

Jonathan is expected to round up the session with a speech highlighting his achievements in office while setting agenda for the in coming administration.

President Jonathan is expected to leave the Presidential Villa on Friday morning for Port Harcourt, enroute Otuoke, his ancestral home.

Already, the president has packed out of the main building of the Presidential Villa and members of his immediate family are expected to accompany him to Otuoke, Friday.