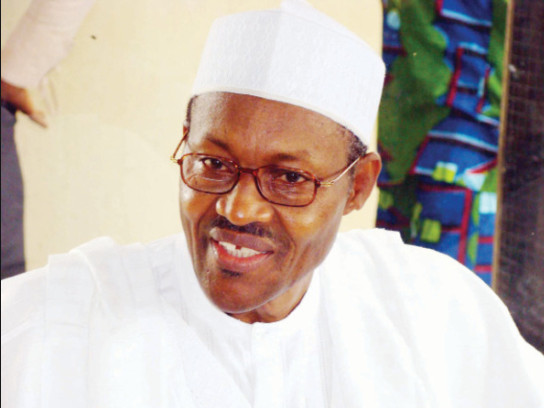 President Muhammadu Buhari on Monday made a shocking revelation while meeting with members of the State House Press Corps in Aso Villa: Nigeria’s national treasury is virtually empty.

Here are excerpts from his remarks, as reported by Vanguard:

Whether my job is a difficult one or easy is up to him, but I’m here to thank you in advance for what good and ill you are going to do to me. I have to quickly come and see you and welcome you to this place. I hope what happened of recent between the former President and one of you (the withdrawal of the accreditation of the Radio Germany reporter) will not happen between me and you.

I hope we are starting and this culture of 100 days is bringing so much pressure with treasury virtually empty, with debts in millions of dollars, with state workers and even federal workers not paid their salaries. It is such a disgrace for Nigeria. I think Nigeria should be in a position to even pay its workers. This bad management that we find ourselves in, we really need your help to protect us from people before they march on us”, Buhari said.