Burna Boy Talks New Label, New Music & Not Being Nominated for the MTV Base 2015 MAMA Awards on ‘The Truth’ with Olisa Adibua 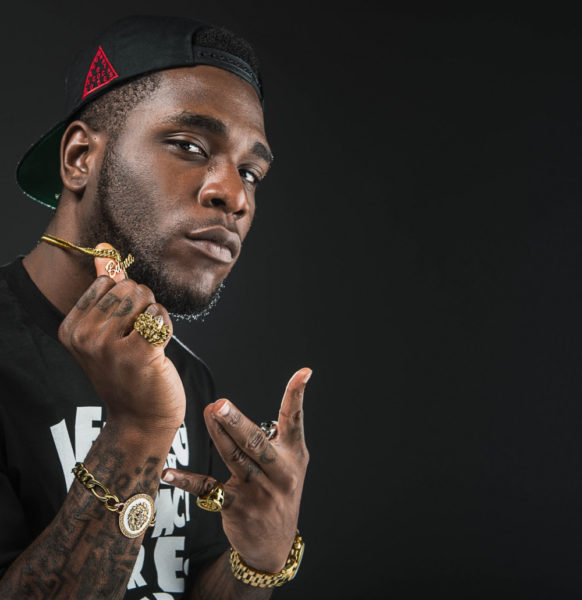 Burna Boy is the latest artist to have a chat with Olisa Adibua on ‘The Truth’.

In this new episode the ‘Don Gorgon’ star talks about his career, his issue with producer Leriq, the clash caused by his separation from his former label Aristocrat and more. He also expresses opinion on him not been nominated for the MTV Base 2015 MAMA Award.

Watch the episode below and see a timeline for the video: