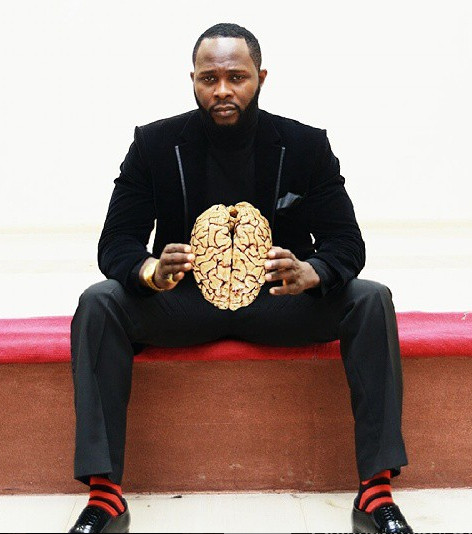 Joro Olumofin is back with a new relationship post and this time he is writing a letter to the ladies with high standards who are looking for a Ready Made Man (RMM).

Who is a readymade man? Any man that is overly successful/ established, owns a chain of properties, vehicles, businesses etc. and has no struggle in life whatsoever.

A lot of ladies are single today because they have chosen not to compromise on their high standards and aren’t interested in guys who may be struggling but have potential. Some ladies make remarks or assertions like; ‘if he’s not driving a G Wagon forget it’, ‘he must live in Banana island or Asokoro’, ‘he must have an Oil and Gas job or be in Politics.’

They would rather wait for years, search far and wide, and join the queue of ladies who are on the case of Mr. “RMM”. Most times Mr. RMM has a string of ladies on his case and may have time to play around and waste a couple of ladies time.

There’s nothing wrong in knowing what you want and going for it but some of the ladies who fall into this category forget the most important quality that most powerful/ successful couples possess which is GROWTH.

Growth reminds a man of where he is coming from and most importantly who was with him before he became a Made Man. Growth gives you, as a woman, the ability to put your man in check by reminding him who contributed and built his Empire with him. In the Case of “RMM” you can’t claim any credit because you moved in or met him when everything was all set.

I must also say that there is no set personality or behavioral disposition for a “RMM” he may be sweet and he may not, also some guys with potential, who have made it forget who was with them when things were tough…

Choose carefully and pray for favor in choosing.

‘Many Men have left very Good Women…A Man who wants to be Kept, has to see what will Keep Him’ Ali Baba Shares Relationship Advice

New Twitter Account Surfaces Alleging to be Maje Ayida | Says ‘My relationship with Ms Solomon ended years ago. She can confirm that’