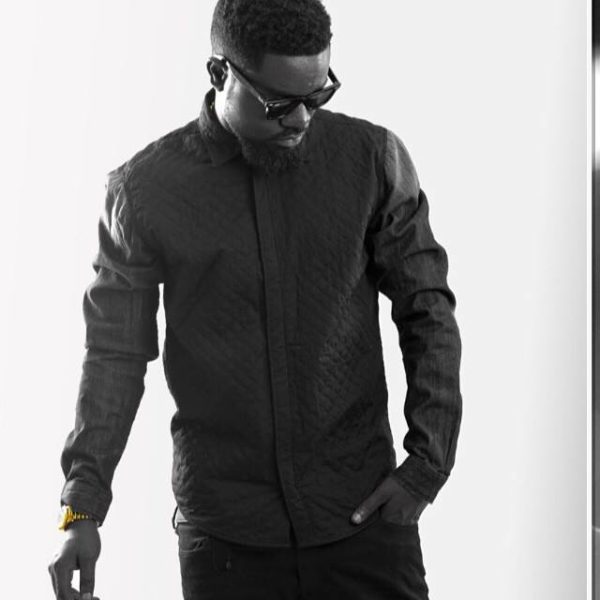 The video was filmed at the Florida Film House, Miami, Florida.