Pres. Buhari Reportedly Reveals NNPC Has "Too Many Bank Accounts" & Corporation has Lost Track of Them 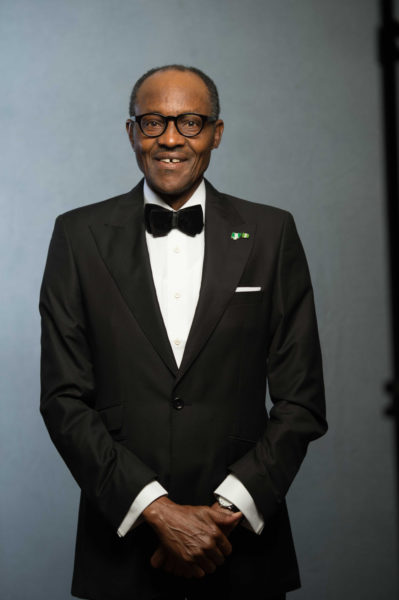 According to a report by PM News, President Muhammadu Buhari stated today at the African Union (AU) summit, that the Nigerian National Petroleum Corporation (NNPC) has too many bank accounts, and as a result, either the Ministry of Finance or the corporation have lost track of them.

Buhari is said to have expressed shock about the development, describing it as “improper.”

As petroleum minister during the Olusegun Obasanjo military regime,(1976-1979) Buhari said NNPC had only three accounts, in contrast to what the Jonathan government bequeathed: “too many accounts such that the NNPC and the ministry of finance did not know how many accounts they had.”