Controversial publication Sahara Reporters, took to Facebook on Sunday to declare that Senate President, Bukola Saraki is not a Nigerian. The publication also accuses him of theft.

The photo is captioned “Bukola Saraki: The President of the Nigerian Senate Is not Even A Nigerian Citizen.” 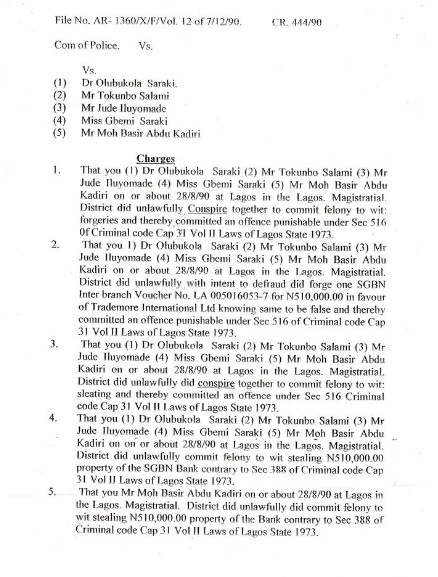 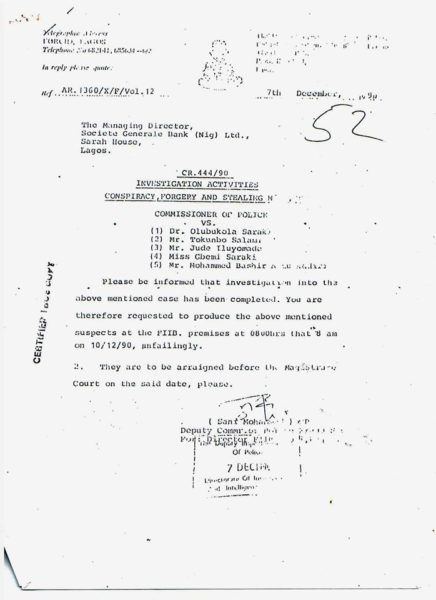 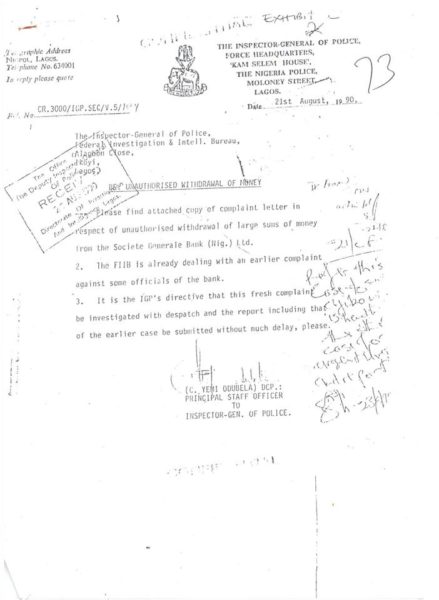 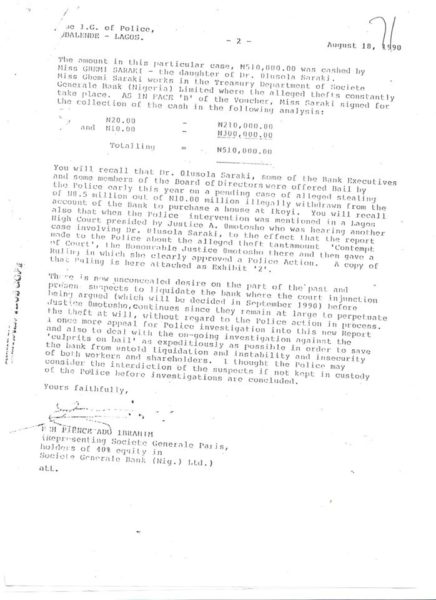 In the second post, the above documents are displayed, along with caption “Some police officers found out that Bukola Saraki, who is Nigeria’s Senate President, was a petty thief as of 1990, he was actually charged with theft of N510,000 at Societe Generale Bank of Nigeria. The officers warned in a report that Saraki was about to liquidate the bank by looting it, but no one listened until his siblings, cronies and relatives eventually did.”