This Viral Video is a Must Watch! Green Ponytailed Man Describes a Car Crash Scene 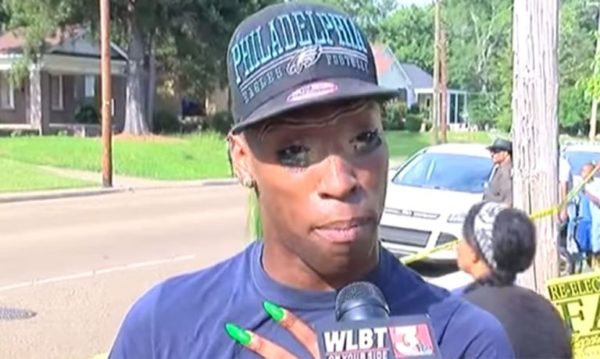 This video has gone viral on social media and we can clearly see why.

The video shows a man named Courtney Barnes, who is a dancer from Mississippi, talking about how he witnessed a car crash.

Green ponytail, green fingernails, his makeup – everything makes this video worth a watch!

Apparently Courtney Barnes has auditioned for and appeared on ‘So You Think You Can Dance’ several times.