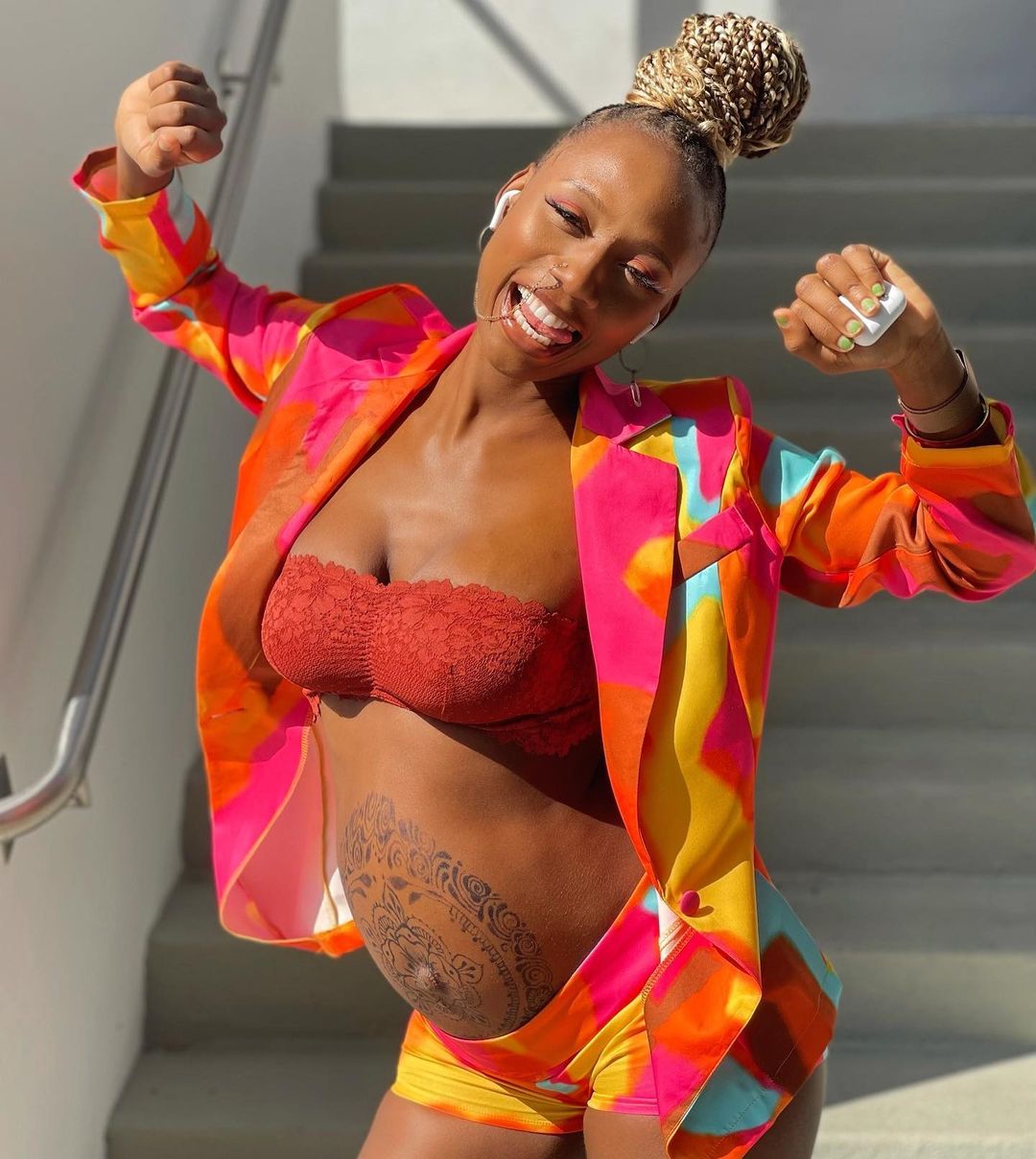 If you’re on your pregnancy journey or preparing to begin and you need a quick reminder that it is a phase of life and doesn’t need to completely alter one’s lifestyle, Korra Obidi Dean going all out with her career, as she expects baby number two, is all the inspiration you need.

The singer, bellydancer and self-acclaimed ‘movement expert’ announced she’s expecting her second child, on the 31st of July with a video including her husband Dr Justin Dean and her daughter June Dean.

On October 7, she shared a gender reveal video where she, once again, alongside her family unveiled they’re expecting another baby girl in the most adorable way.

Korra prides herself in being a ‘connoisseur of dance styles’ who has learned and trained in various dance styles from different cultures over the years. According to her, “the more exotic the style, the more exciting and tingling it is to me”.

She went viral globally when she set the stage on ? during her audition for “So You Think You Can Dance” two years ago, with her almost ready-to-pop baby bump, while she awaited baby June.

This year, the indigenous singer released her 4-track extended play “Sounds From The Throne” in October, when she was five months pregnant.

With her second daughter arriving in a few months, Korra is not slowing down for any reason and step by step, she’s taking us through her journey as she dances her way to motherhood once again: