Nigerians will continue to make us proud. And when they do, BellaNaija is always here to reel out their achievements. Today is Falz and The Odditty and their nominations for the E! People’s Choice Awards.

The award-winning musician and actor, Folarin ‘Falz’ Falana and content creator The Odditty were nominated for the E! People’s Choice Awards in the category of ‘African Social Star’ 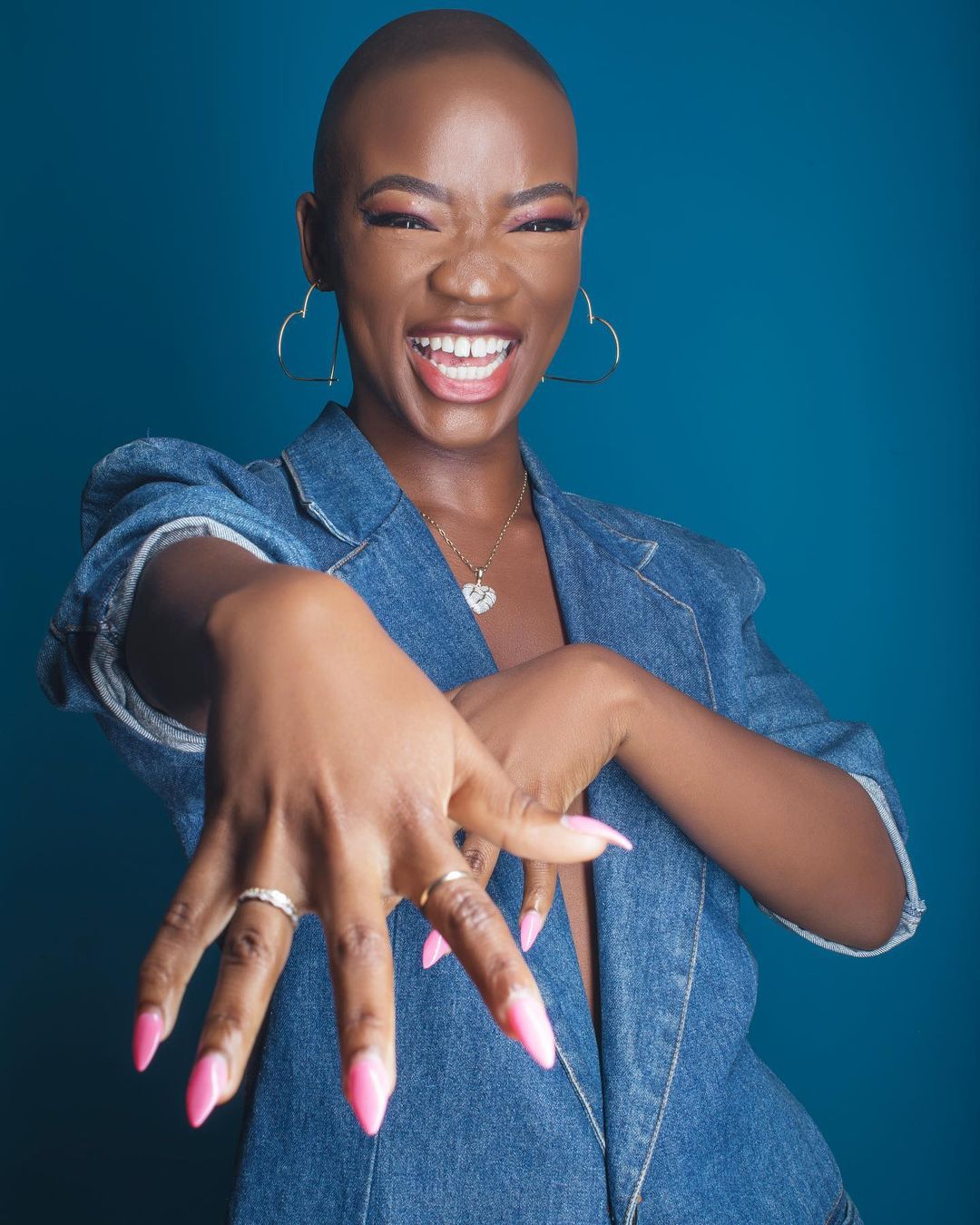 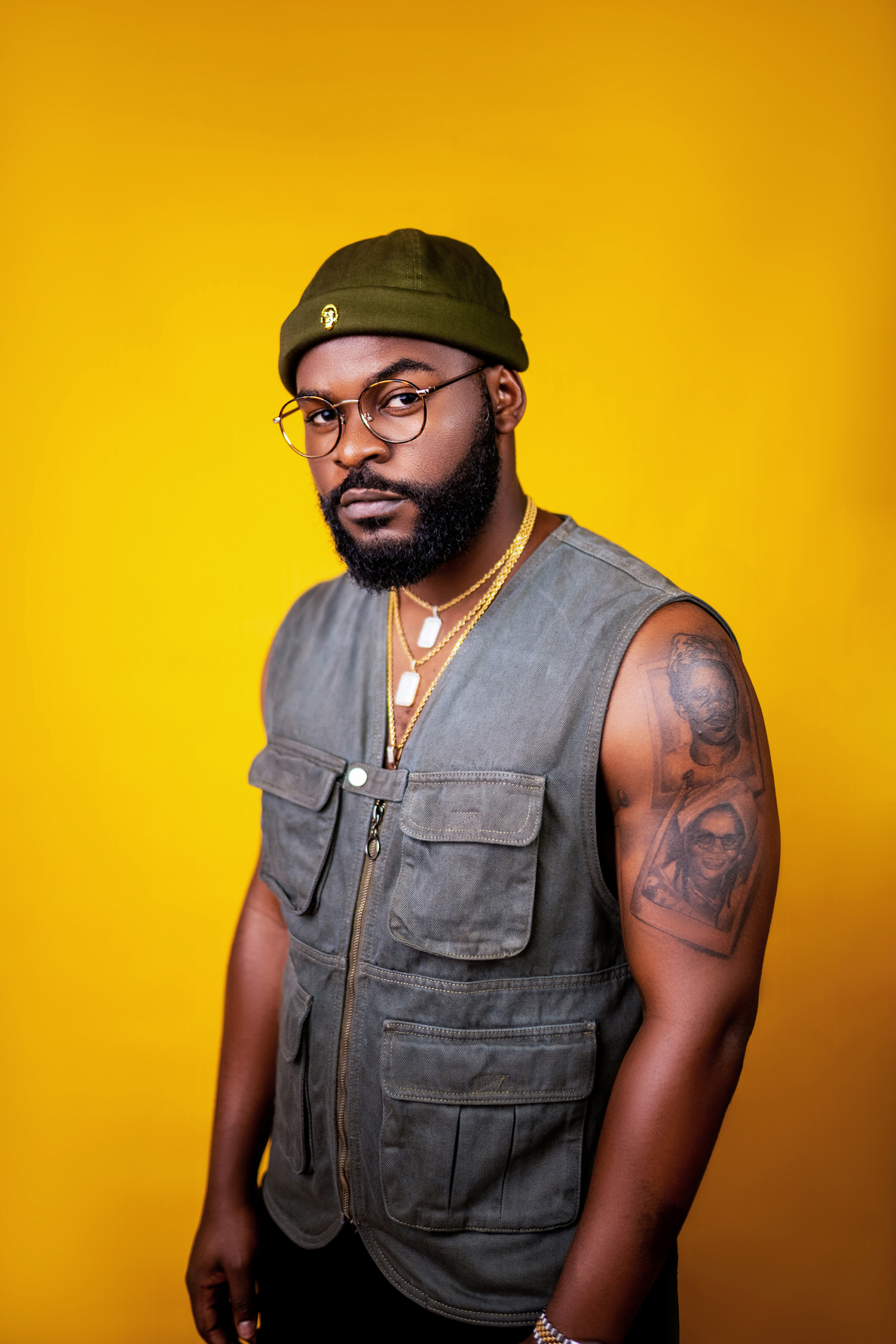 Commenting on the nomination, Falz said:

“It’s a great honour to be nominated for this award, and I am really excited that the good people at E! considered me for this. I have always considered social media a place where I can have fun, connect with people from different parts of the globe and most importantly, effect social change”