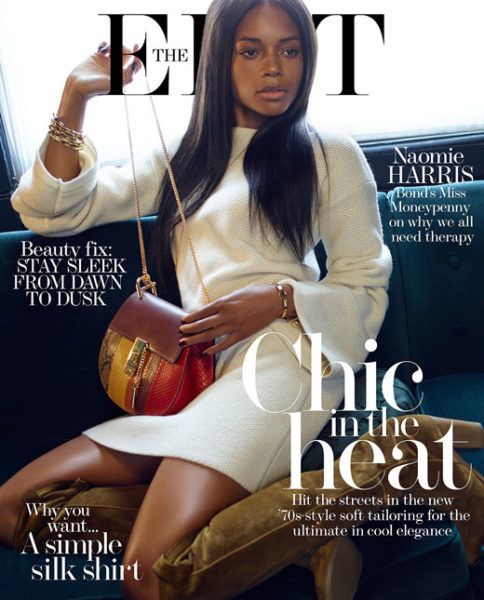 British actress Naomie Harris is gorgeous and flawless on the cover of Net-a-Porter’s weekly magazine, The Edit.

The 38-year-old star is known for her standout roles as Eve Moneypenny in the James Bond film Skyfall and as Winnie Mandela in Mandela: Long Walk to Freedom.

Naomie Harris poses for the July 9th issue of The Edit Magazine in a seventies inspired looks styled by Natalie Brewster in luxury pieces from Chloé, Altuzarra, Michael Kors, Gucci & Acne Studios, with the photos shot by Nico. 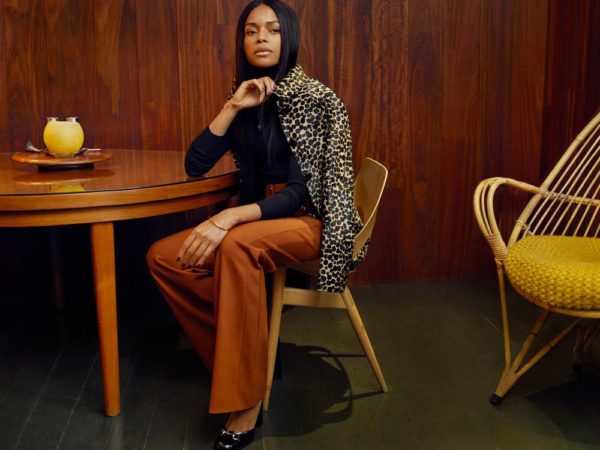 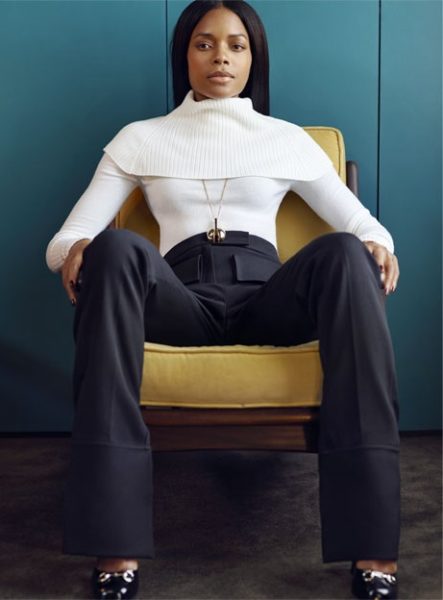 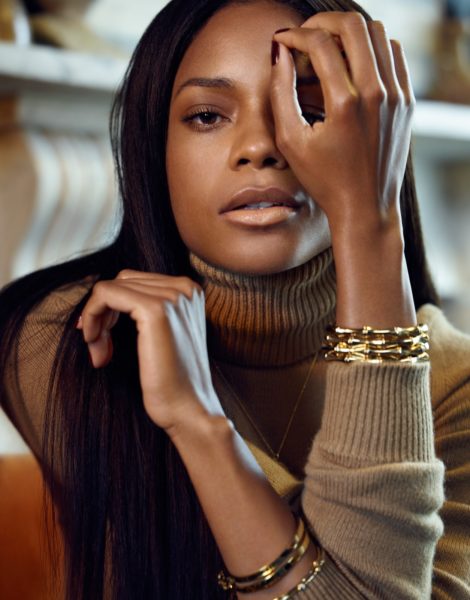 Naomie grew up in Finsbury Park, north London the daughter of a Jamaican mother and Trinidadian father who separated before she was born. In the magazine she shares personal details about her life including why she had to undergo therapy to deal with her past.

On needing therapy: I did The Hoffman Process recently, which is all about learning re-parenting, because so many of us come from dysfunctional parents, and we get trapped in negative patterns that stem from that. To break those patterns you have to be in a space where you can recreate what you went through and deal with it. Most of us operate as if we are adults, but we aren’t emotionally mature at all

On her role in upcoming boxing movie Southpaw: [The film’s director] Antoine [Fuqua] called me. He was so passionate, so persuasive, that by the end of the call, I was like, “I’m getting on the plane to Pittsburgh and working with this man.’ I’m so glad I did,” she said. “He pushes you really hard, but he shows he has faith that you can do it. He makes actors feel valued and important, and creates an environment that is totally safe. All those things mean you can and want to take risks. I had the best time.

For more from her interview visit the latest issue of The Edit.

We ♥ Their Love! Check out Mofe Duncan & Jessica Kakkad’s ‘Save the Date’ Photos