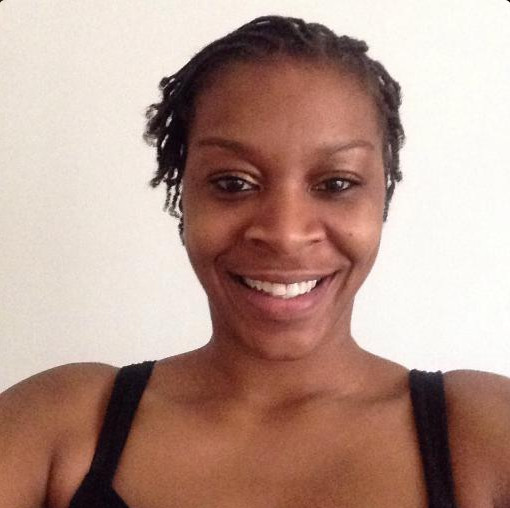 U.S. Attorney General, Loretta Lynch, on Monday said the death of an African-American woman in apparent suicide while in police custody strengthened fear of many African-Americans about encounter with white police officers.

“It highlights the concern of many in the black community that a routine stop for many members of the black community is not handled with the same professionalism,’’ she said in an interview.
Lynch is the country’s first African- American female Attorney General.

Sandra Bland, 28, was found hanging from her cell in a Texas jail on July 13, three days after her arrest during a traffic stop that originated from Bland’s failure to signal while changing the driving lane.

After initial investigation, Texas authorities said that Bland’s death was a suicide.

A clip of the video of the traffic stop released showed that white officer, Brian Encinia, threatened Bland with a Taser or conducted electrical weapon, when he ordered her out of the vehicle.

According to the video, after being stopped by the officer, Bland questioned why she had to put out her cigarette and the stop immediately turned confrontational.

Once during his attempt to remove Bland from the vehicle, Encinia was recorded as yelling that “I will light you up!’’ while pointing the Taser at Bland.
“We have a situation where many minority communities for so long have felt that law enforcement was coming in essentially to enforce laws against them, not to protect them,’’ Lynch said.

Man Arrested for Cannibalism in Nepal