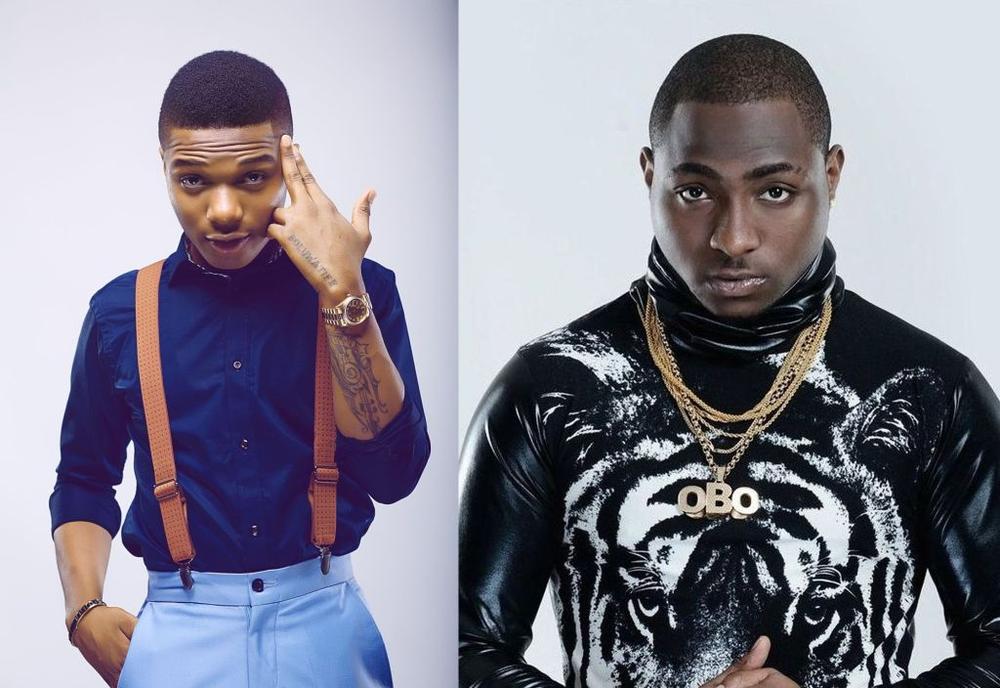 Forbes recently profiled 15 Africans who are making waves in Africa and the world and rebranding its creative industry. Listed among these creatives are Nigerians – music’s starboy, Wizkid; ace photographer, Lakin Ogunbanwo, music talent, Davido and celebrated fashion designer, Amaka Osakwe of Maki Oh; alongside 11 other notable Africans far and wide.

With words by Forbes writer, Declan Eytan, what the Afrcans have in common “is the positive attention they each manage to attract, via their art, music, fashion, or entertainment. They’re each part of the new movement, that is rebranding Africa.“

See excerpts from their profiles on Forbes.com. 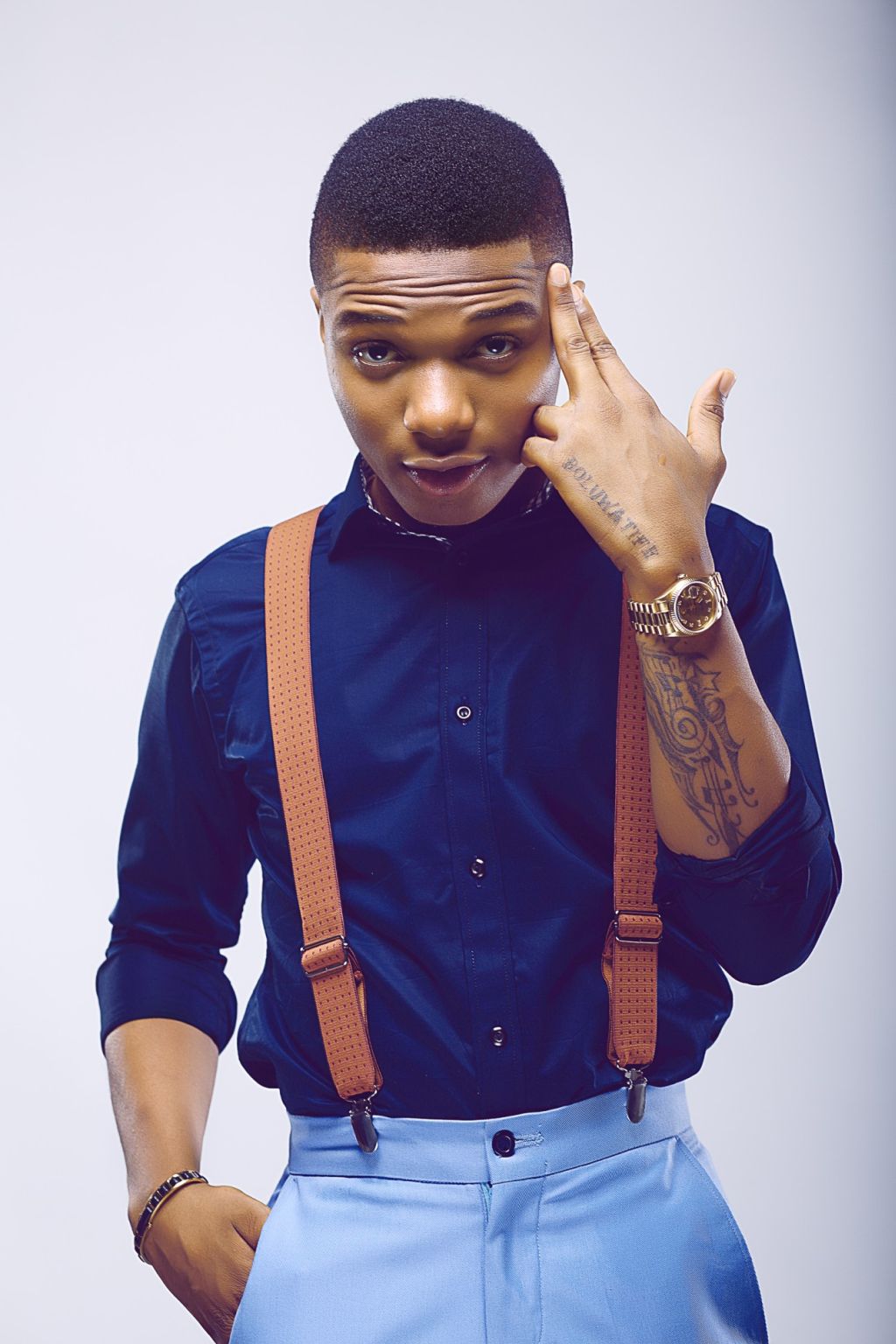 His song Ojuelegba recently got Alicia Keys dancing in an Instagram video the Grammy award-winning artist posted on her account, accompanied by the caption “This song makes me happy”. A few days ago a Kylie Jenner video emerged on Snapchat, which saw the reality TV personality moving her hips to the same.

Nigeria’s Wizkid – whose name off-stage is Ayodeji Balogun – is on a roll. Local music industry veterans such as 2Face, D’Banj and P-Square have preceded him when it comes to Nigerian artists collaborating with their foreign counterparts of global acclaim. Nonetheless, the 25-year-old BET and MTV award winner isn’t doing a bad job for himself either, introducing the afrobeats genre to a new demographic. Drake, Akon and Chris Brown are amongst the names the Pepsi ambassador, singer, songwriter and record label founder has worked with, while his international following is increasing by the day. 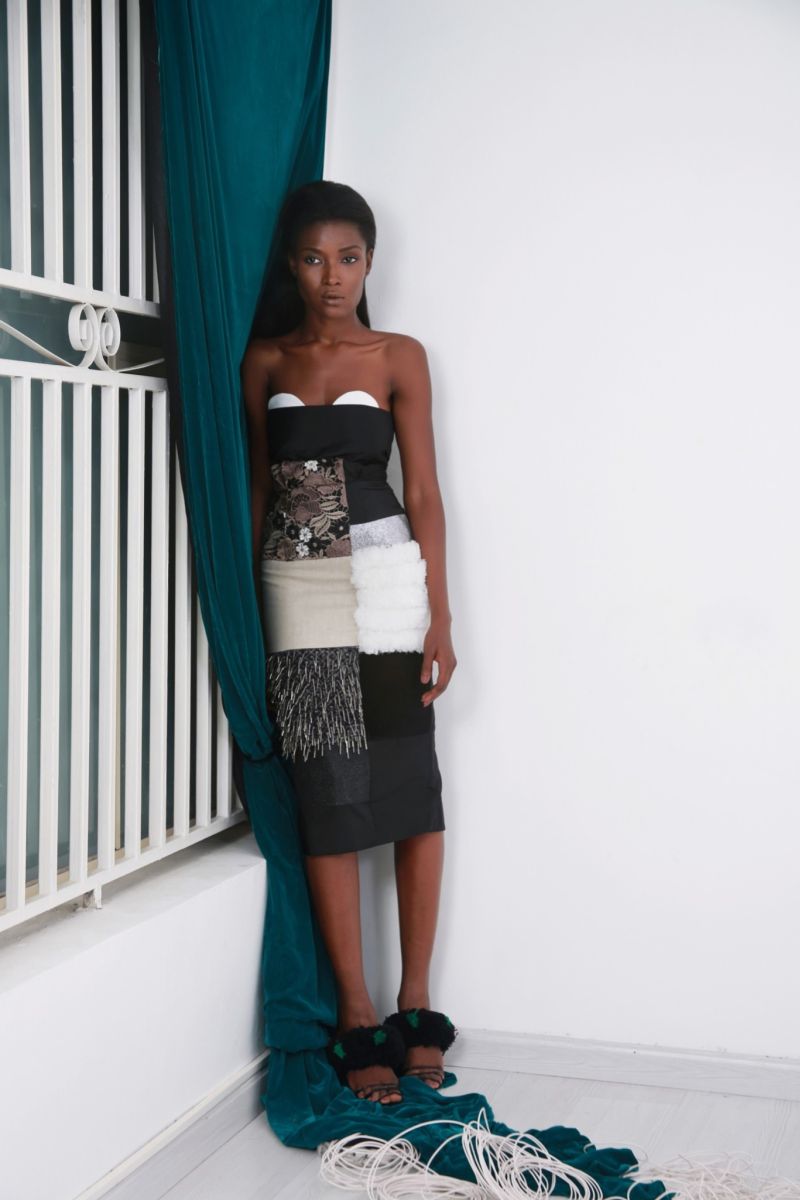 A staple in Nigeria’s fashion scene, whose designs have been worn by the likes of Lupita Nyong’O, Solange Knowles and Michelle Obama. Her sophisticated, slightly Afro-centric Maki Oh designs, earned 28-year-old designer Amaka Osakwe an invite to the White House last year, in honor of the First Lady’s “Celebration of Design” initiative. 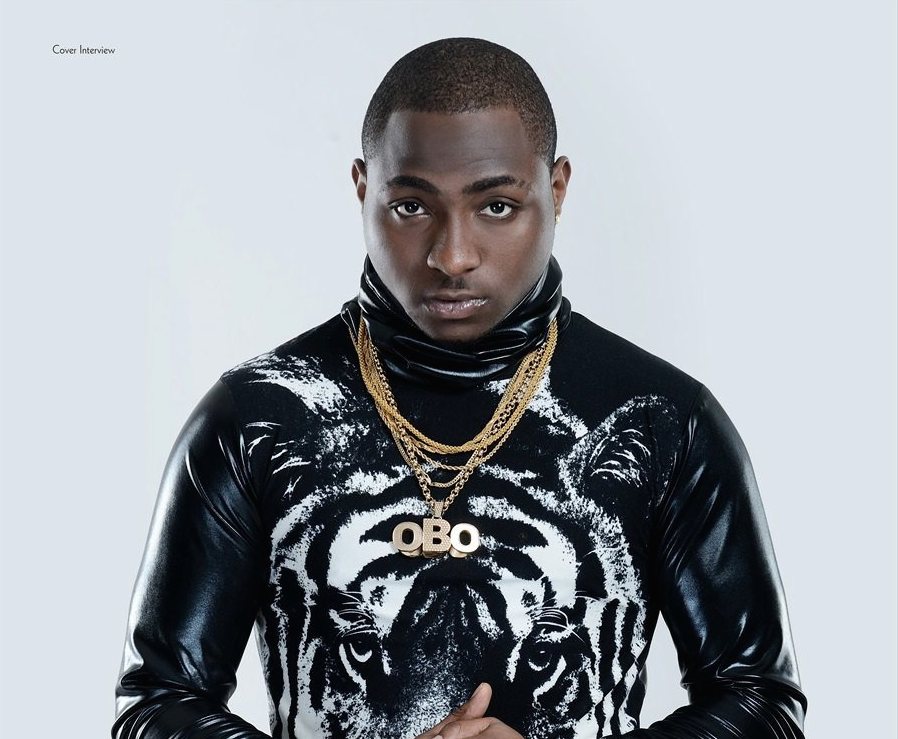 The Lagos-based singer, producer and record label co-founder, is just getting warmed up, while in the meantime he earned his degree in Business Administration. His most recent music video, Fans Mi, features Meek Mill, and brings Davido one step closer to establishing a global fan base. In his imagery he manages to capture a sense of nostalgia, whilst staying in the present at the same time. Lakin Ogunbanwo, 27 years old, former law student and self-taught photographer, has seen his work featured on the pages of British GQ, iD magazine, WSJ and the New York Times. Most recently his work was exhibited at São Paolo’s Mário de Andrade Library, preceded by exhibitions in Cape Town, Johannesburg, London and his native Lagos.

Others on the list include Angolan creative & model, Coréon Dú; South African group, Smarteez; and more. See the rest of the list ans more profiles on Forbes.com.