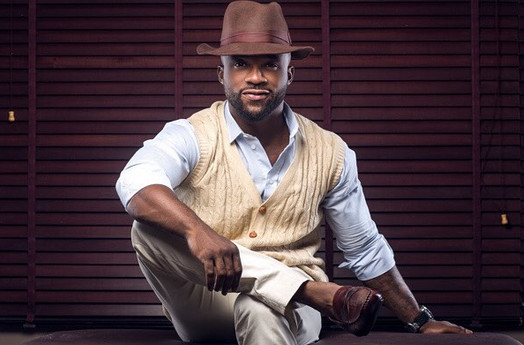 Getting closer to Iyanya‘s album release!

Made Men Music Group has released the official tracklist of Iyanya’s “Applaudise” album.

“Applaudise” is named after the core themes of the album, which shows Iyanya projecting happiness and all the feelings that come with being in a state of joy.

Production was handled by a select group of music makers and engineers which include DJ Coublon, Tee-Y Mix, Spellz, Black Jerzy, Selebobo and more.

“Applaudise” will be released on Saturday 19th September 2015 to digital and local stores.

Check out the official tracklist below! 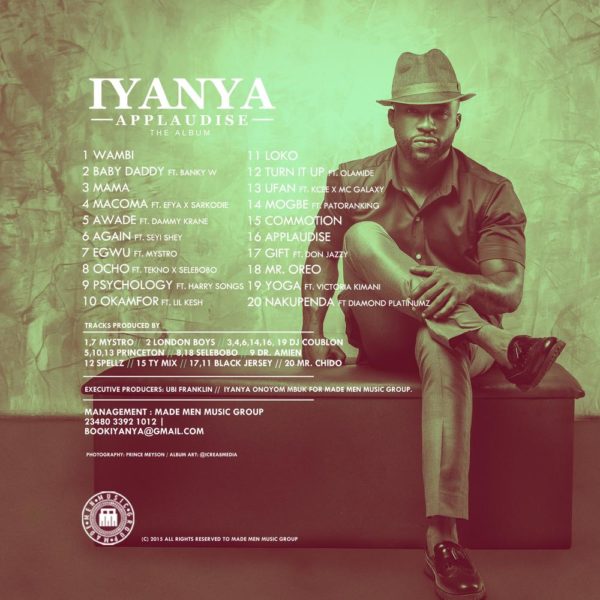