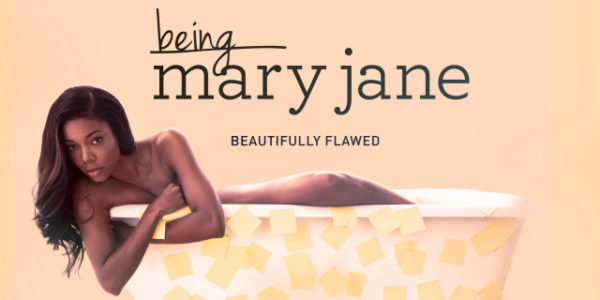 The official countdown to season three of ‘Being Mary Jane’ with Gabrielle Union has started.

According to Entertainment Weekly, the show will premiere on Tuesday, Oct. 20 in its new time slot at 9 p.m. ET on BET.

EW has also exclusively revealed that Loretta Devine and Jill Scott will join the hard-hitting series as guest stars this season.

Creator and showrunner Mara Brock Akil tells EW “Season 3 is about new beginnings, putting lessons learned to the test, and of course healing. After receiving that phone call from David and getting into a car accident, Mary Jane has no other options but to work on her recovery from the accident, from toxic relationships, and from her self-destructive ways. It’s a season that will remind fans why they fell in love with Mary Jane to begin with. She’s flawed and somewhat broken, but watching her piece her life together is beautiful.”

See some behind the scene photos and the trailer below. 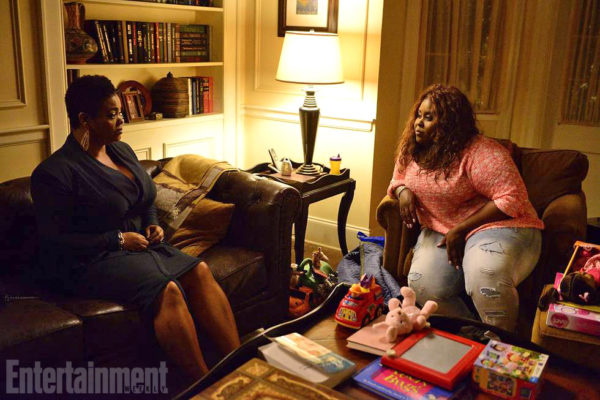 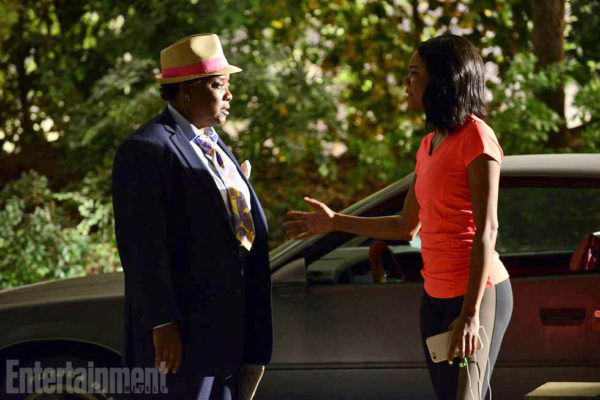 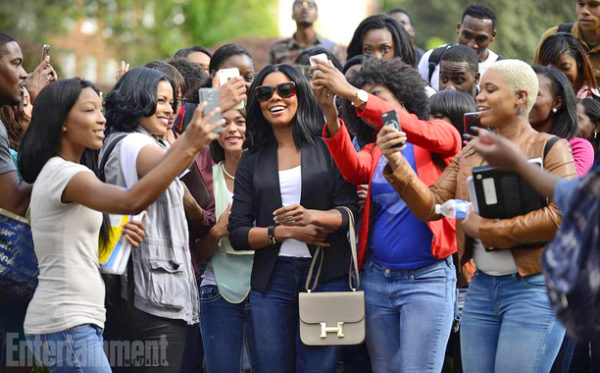