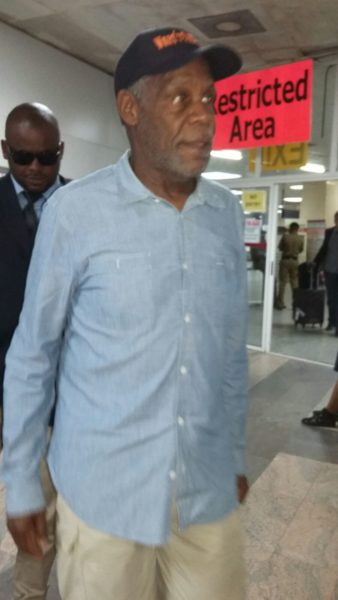 The 69-year-old actor stars in the movie which tells the true story of men and women who risked their lives and made sacrifices to save the nation from all the consequences of the outbreak of the highly dreaded Ebola virus.

Veteran Hollywood star, Tim Reid, as well as other A-list actors from Nigeria have been cast in certain roles for the movie.

Related Topics:93 DaysDanny Glover
Up Next