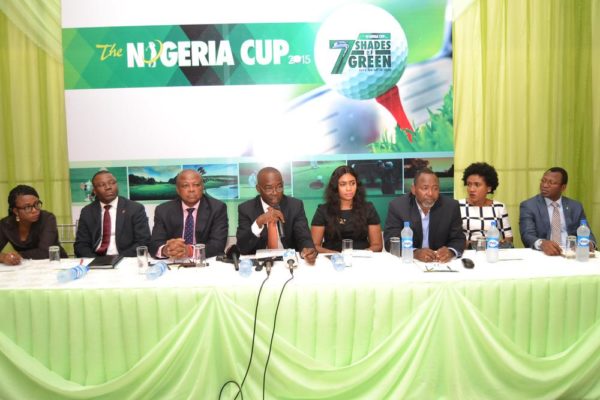 According to the Vice Chairman of the Ikoyi Club 1938 golf section, who also doubles as the chairman organising committee of the competition, Lanre Kalejaiye stated, about 200 golfers will take part in The Nigeria Cup 2015, which will take off on September 26, 2015. He formally unveiled the tournament tagged, “7 Shades of Green” on Thursday to showcase the key values that defines who we are, and celebrate a different shade of our national color – green. 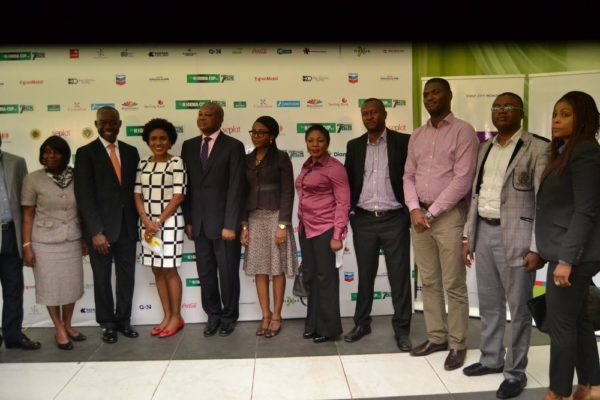 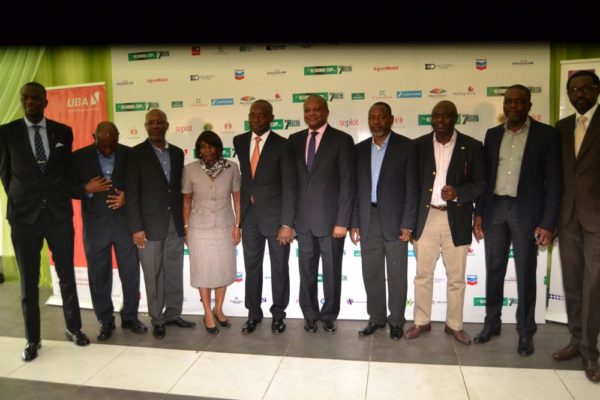 The Nigeria Cup was established to celebrate Nigeria’s independence and it remains the most prestigious amateur golf tournament at Ikoyi Club 1938 and on the Nigerian golfing calendar.

“It is a platform for corporate organisations to interact with the golf community and captains of the industry and business people with passion for golf. The Nigeria Cup is our annual golfing tournament which commemorates Nigeria’s Independence anniversary. It was established to celebrate our Nigerian heritage while promoting the game of golf and essentially comprises of golfing tournaments and activities that show our heritage, pride and sporting excellence“, Kalejaiye said.

He also said that the tournament was for youth development as they have adopted the philosophy of giving back part of the proceeds from the sponsors to support the less privileged as well as developing the game. He recalled that 14 year old Georgia Oboh, a product of the Ikoyi community, won the US Junior Open recently, saying that more of her likes were expected to be produced. The chairman also said that the tournament provided opportunity for its sponsors who were friends of the club to be part of the game of golf.

On the professionals N3million prize money, the chairman admitted the need to up it in due course, noting that the present economic situation demands the need for an upward review.

It would be recalled that the Nigeria Cup is the Ikoyi Golf Community Nigeria Association (IGCNA) annual golfing tournament, which commemorates Nigeria’s Independence anniversary, while promoting the game of golf. 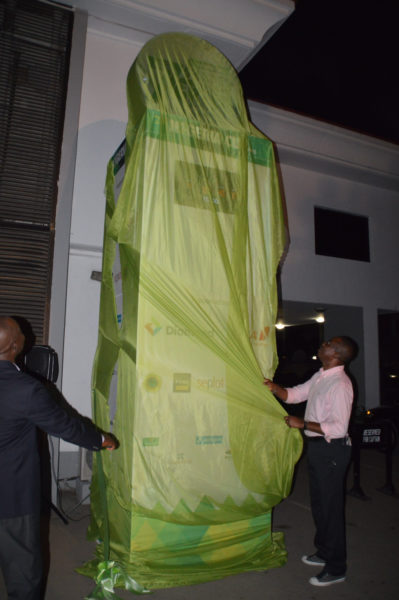 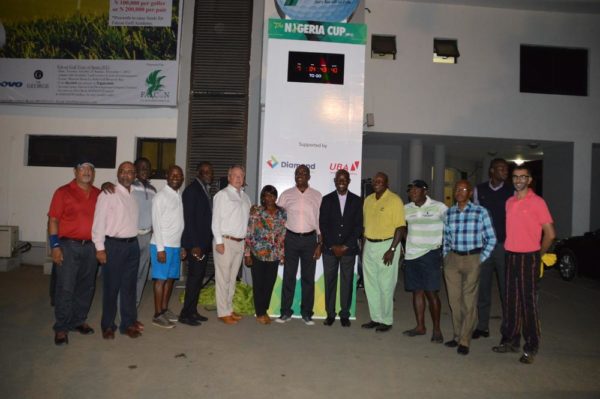 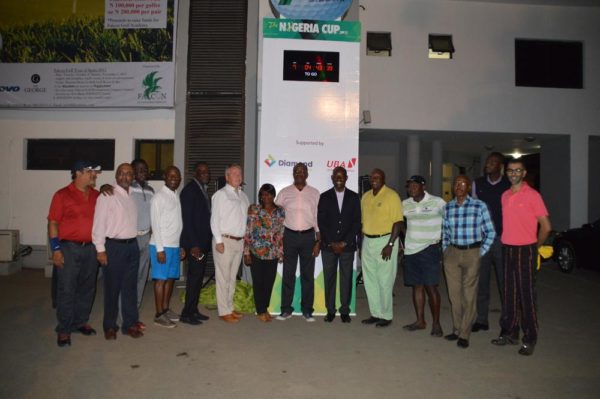 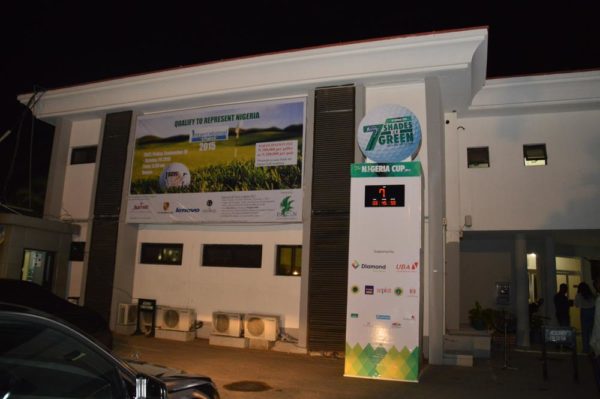 Highlights: Banky W, Omotola, & all the Best Moments from the #AquafinaEliteModelLookNigeria2015