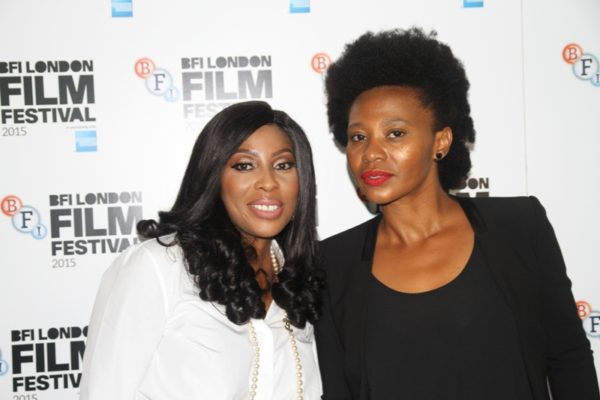 The British Film Institute (BFI) has unveiled the programme for the 2015 London Film Festival.

Clare Stewart, Festival Director, presented this year’s rich and diverse selection of films and events including the highly-anticipated Nigerian movie, Fifty, which has been shortlisted under the ‘Love Category’.

Fifty is directed by Biyi Bandele and executively produced by Mo Abudu.

Fifty is one of 238 fiction and documentary features, including 16 World Premieres, 8 International Premieres and 40 European Premieres. 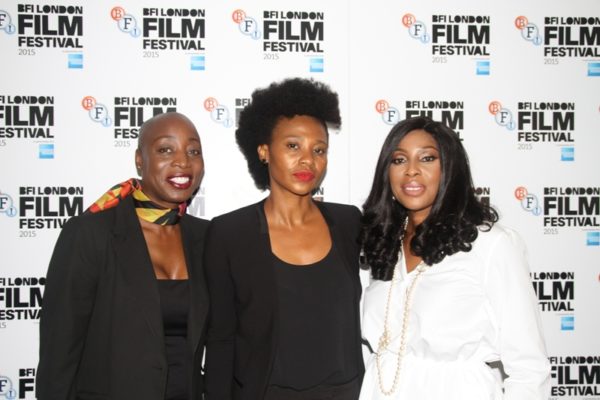 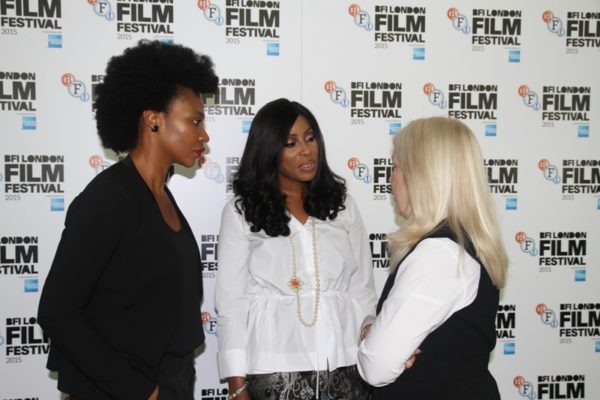 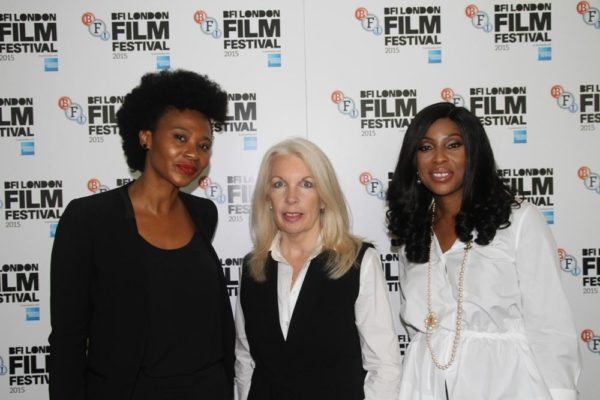 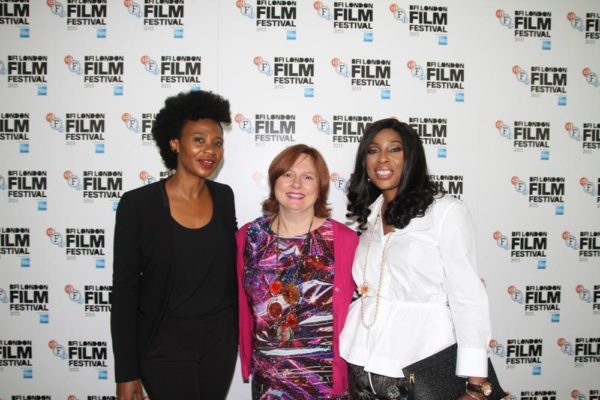 The production is Mo Abudu’s quest to showcase African women coming of age, loaded with increasingly similar aspirations and dilemmas faced by their contemporaries everywhere, while yet navigating unresolved traditions and obligations. 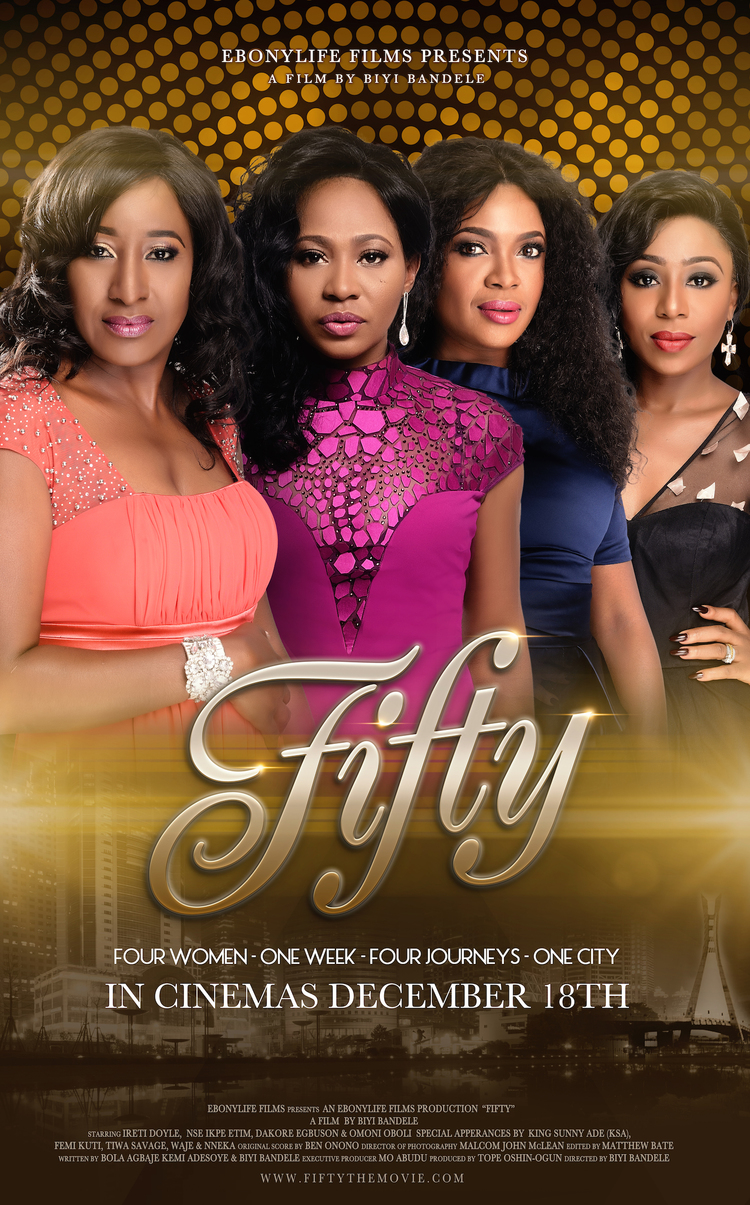 Set in Lagos, a city of disproportionate and breathtaking contrasts, Fifty celebrates the pulse and energy of this fast developing metropolis and explores the diversities and complexities of its colourful people through the lenses of its women. It is a riveting exploration of love and lust, power and rivalry, seduction and infidelity.

Amanda Nevill, Chief Executive Officer, BFI during her opening remarks declared this year’s festival theme as “The Year of the Strong Woman”.

Fifty will have its Festival premiere on Saturday, 17th October 2015, at the Vue 7 Cinema, London, and a special grand Nigeria premiere on the 13th of December 2015 at The Eko Hotel & Suites, Victoria Island, Lagos.