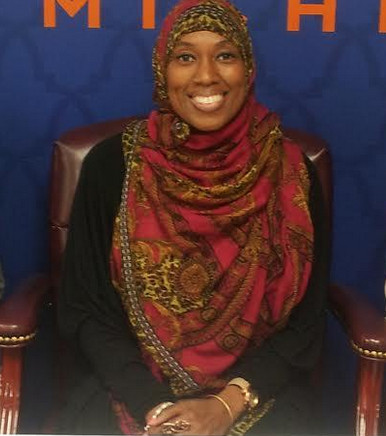 A Muslim flight attendant who works with American airline, ExpressJet, has been placed on administrative leave, following her refusal to serve alcoholic drinks to passengers.

The attendant, Charee Stanley, said her refusal to serve alcohol was in due to her Islamic faith, CNN reports.

Upon receiving news about her mandatory leave, Stanley proceeded to file “a discrimination complaint with the Equal Employment Opportunity Commission on Tuesday for the revocation of a reasonable religious accommodation.”

Speaking on the issue, Lena Masri, an attorney with Michigan chapter of the Council on American-Islamic Relations said, “What this case comes down to is no one should have to choose between their career and religion and it’s incumbent upon employers to provide a safe environment where employees can feel they can practice their religion freely.”

Reports also state that Stanley, 40, started working for ExpressJet nearly about years ago. About two years ago she converted to Islam. She later on learned this year that her faith prohibits her from not only consuming alcohol but serving it, too.

It was based on this premise that she refused to serve alcohol. She subsequently approached her supervisor on June 1 and was told to work out an arrangement for someone to fulfill passenger requests for alcohol.

According to reports the arrangement was working until another flight attendant filed a complaint against Stanley on August 2nd, claiming she was not fulfilling her duties by refusing to serve alcohol.